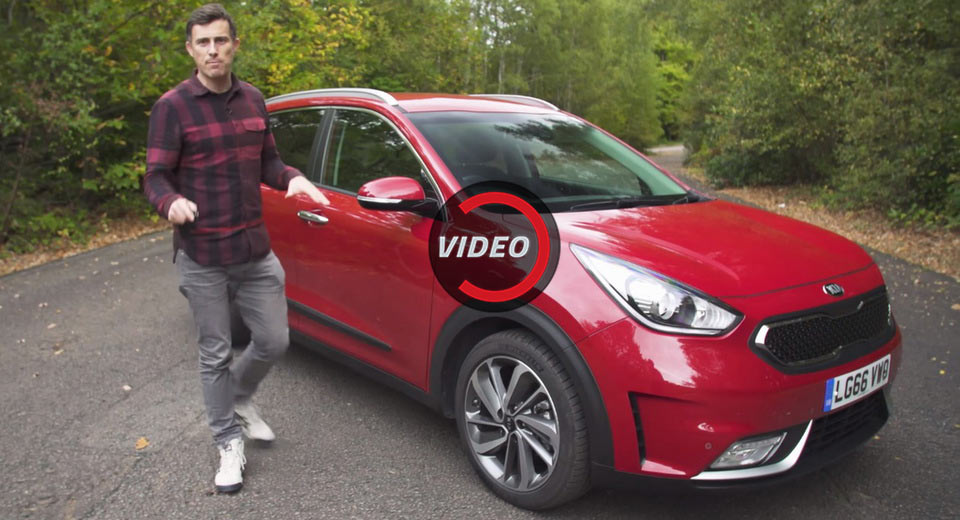 With people increasingly turning to hybrids and SUVs, the new Kia Niro appears to be a very clever new car and probably the biggest rival to the Toyota Prius.

Based on the same underpinnings with the Hyundai Ioniq and using the same hybrid powertrain, the Kia Niro has already managed to outsell its cousin by nearly 3 to 1 in the US market.

The Korean crossover is powered by a 146hp petrol-electric powertrain which combines a 103hp 1.6-liter GDI engine with a 43hp electric motor. A six-speed dual-clutch automatic transmission sends the power to the front wheels exclusively. There's also a new plug-in hybrid version that offers up to 36 miles of EV range.

It might not be as fuel efficient as the Toyota Prius, but the Kia Niro has a style that will not divide opinions as much as the Japanese hybrid, while the SUV bodystyle gives it plenty of room given its size.

So, is it as clever as Kia wants the Niro to be? Let’s hear what Mat Watson from Carwow has to say.