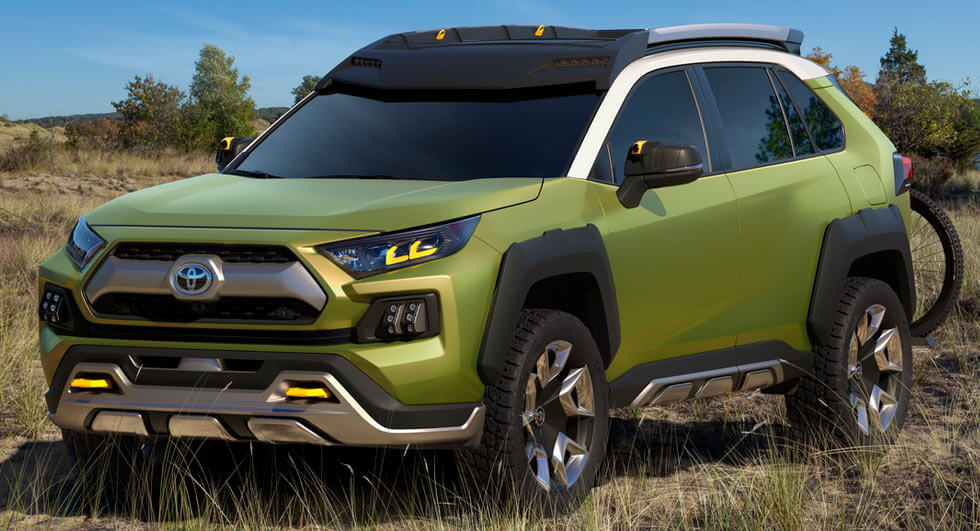 Toyota recently introduced the FT-AC concept at the Los Angeles Auto Show and a new report is suggesting it could preview a production model.

In an interview with Motor Authority, Toyota's North American Group Vice President and General Manager, Jack Hollis, confirmed the automaker will launch a new subcompact crossover in the next two or three years. Hollis went on to say the model will be based on the TNGA platform that underpins everything from the C-HR to the Prius.

Toyota has introduced a number of crossover concepts in the past year and Hollis said the FT-AC, FT-4X, and TJ Cruiser concepts were all created to "test the waters in the market and get feedback from consumers." He didn't say which direction the company is leaning but confirmed the upcoming crossover will be offered with all-wheel drive and have a base price that could start at under $20,000.

If the company is able to hit that price point, the model would be more affordable than the CH-R which starts at $22,500. It would also have the benefit of optional all-wheel drive which is something that is curiously lacking on the CH-R.