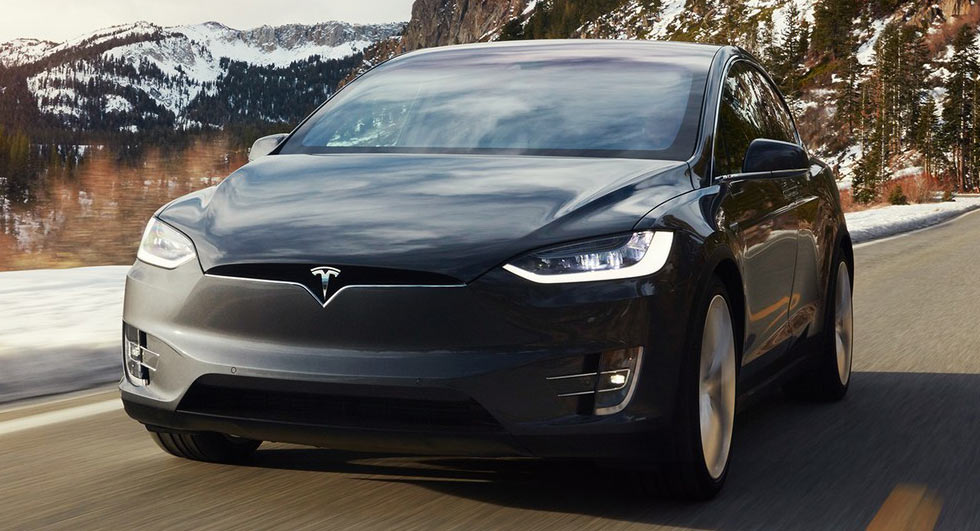 Mercedes is preparing to launch its electric EQC crossover in 2019 and it appears the company recently decided to check out the competition by doing a teardown on a Tesla Model X.

While this isn't too unusual, Mercedes reportedly rented the Model X for seven weeks through Sixt instead of purchasing the vehicle outright. According to Spiegel and Jalopnik, the crossover belonged to Monika Kindlein and Manfred van Rinsum and when it was returned the couple discovered it was significantly damaged.

The report says the crossover was subjected to an assortment of different tests and extreme conditions as well as disassembled and put back together again. The model was also tested on tracks near Barcelona, Spain and Sindelfingen, Germany which was prohibited as part of the rental agreement.

The Model X reportedly suffered significant damage and Sixt told Spiegel that the owners were compensated for the damage and depreciation that resulted from its improper use. However, the couple isn't satisfied as an appraiser reportedly estimated the company caused €15,674 ($18,584) worth of damage and that will cause the crossover to lose about €2,000 ($2,371) in value. The couple is seeking a total of €99,392.79 ($117,906.68) but don't expect to get the full amount as they simply don't have the resources of Daimler or Sixt if the case were to go to court.

When Jalopnik reached out to Daimler, a spokesperson declined to comment on the story but said "renting vehicles for comparison purposes is a common procedure in the automotive industry." The spokesperson added "In case the rental vehicles are damaged in the course of the rental period, the normal insurance procedure is started and a claim settlement is made."