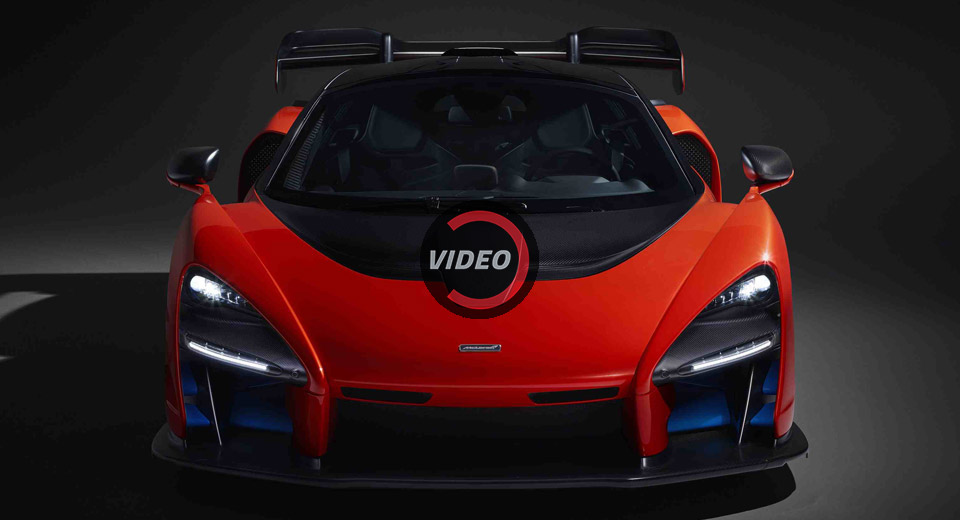 McLaren did more to honor the late, great Ayrton Senna than naming its latest hypercar in his memory. It's also donating a portion of the profits from each car sold to the Ayrton Senna Foundation. But one of them has raised more for the charity than all the others.

Though 499 of the 500 examples of the new McLaren Senna were sold before the vehicle was even revealed to the public, the final one was reserved for a charity auction.

As Shmee150 highlights in this video (via Motor1), the 500th Senna was sold during the McLaren Winter Ball at the company's headquarters in Woking for an astonishing £2 million – plus taxes, working out to roughly $2.67 million at current exchange rates.

That's a heck of a lot more than the £750,000 for which each of the other 499 examples was sold, and the entire sum is earmarked towards the foundation started by Ayrton's sister to benefit underprivileged children in developing countries.

The Senna isn't the first supercar we've seen named after a famous racing driver. McLaren itself produced the Stirling Moss-edition speedster of the Mercedes SLR. Bugatti named both the Veyron and the Chiron after drivers from its illustrious past. Ascari was named after the first two-time F1 world champion. Emerson Fittipaldi recently launched his own brand of supercars. And the Pagani Zonda, lest we forget, was originally supposed to be named after Juan Manuel Fangio.