With The Urus Ready, Is The Estoque Next For Lamborghini? 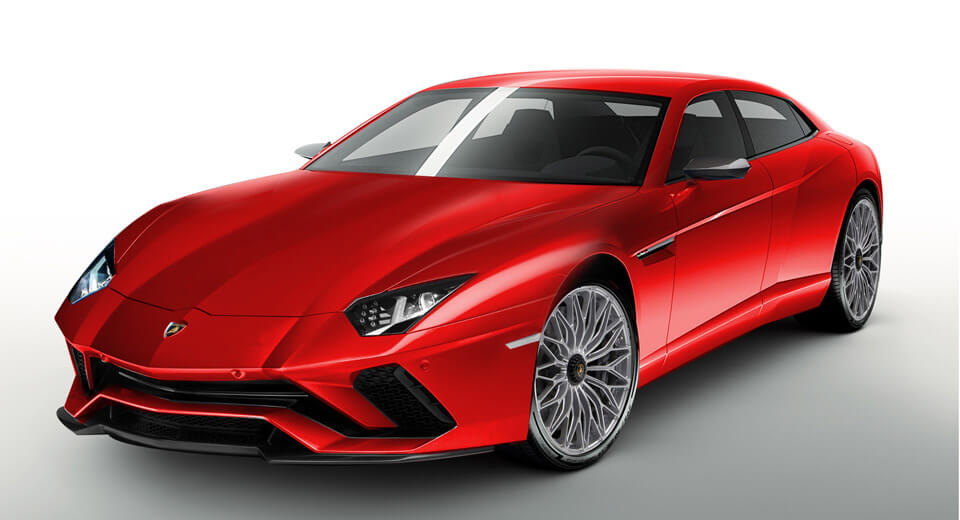 It's been a long time coming, but Lamborghini has finally, at long last, revealed the new Urus crossover in production spec.

It'll take some time to get it out of the factory and into customers' hands, and you can bet there'll be more versions to follow. But the big question is, what comes next?

Lamborghini first revealed the Estoque as a concept at the 2008 Paris Motor Show, four and a half years before the Urus in Beijing. Taking the form of a four-door sedan, the Estoque was ultimately passed over in favor of the Urus – a wise move, we reckon, given the explosion of high-end SUVs and the relative decline of the conventional sedan.

But while the Urus was given priority over the Estoque, the sedan could still see production. It would hardly be unprecedented after all: if the Urus is to Lamborghini what the Cayenne has been to Porsche, the Estoque could still emerge as Lambo's Panamera. (It did take Porsche a good seven years, after all, to follow one with the other.)

If the Estoque were given the green light for production, its design would probably need a little refreshment. It has been ten years, after all, and concept designs tend to be revised before they're put on the road. So if the go-ahead were made today, these renderings from Kleber Silva are probably pretty close to what the production version would look like. We just wouldn't expect to see it on the road all that soon, if ever. 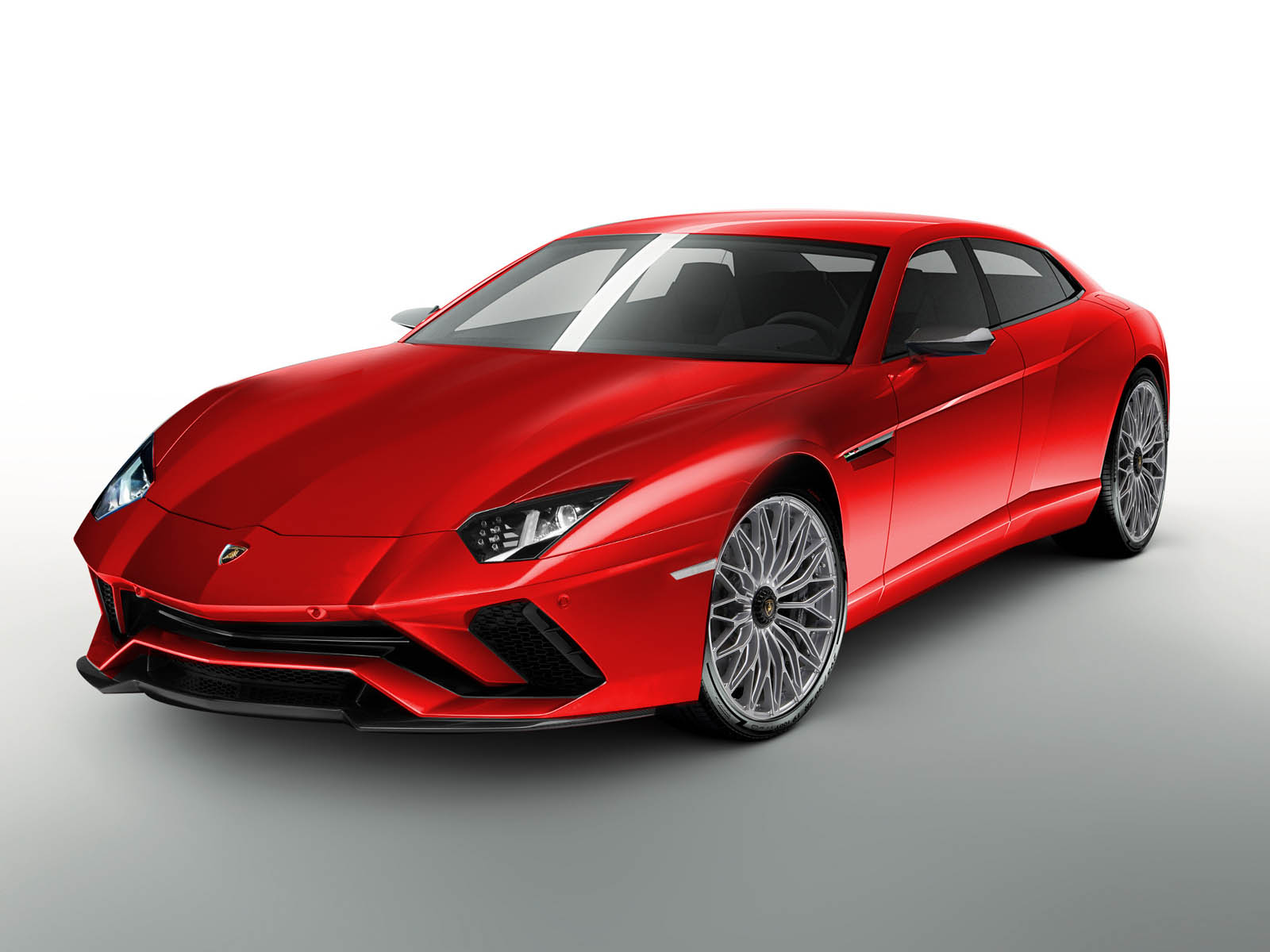 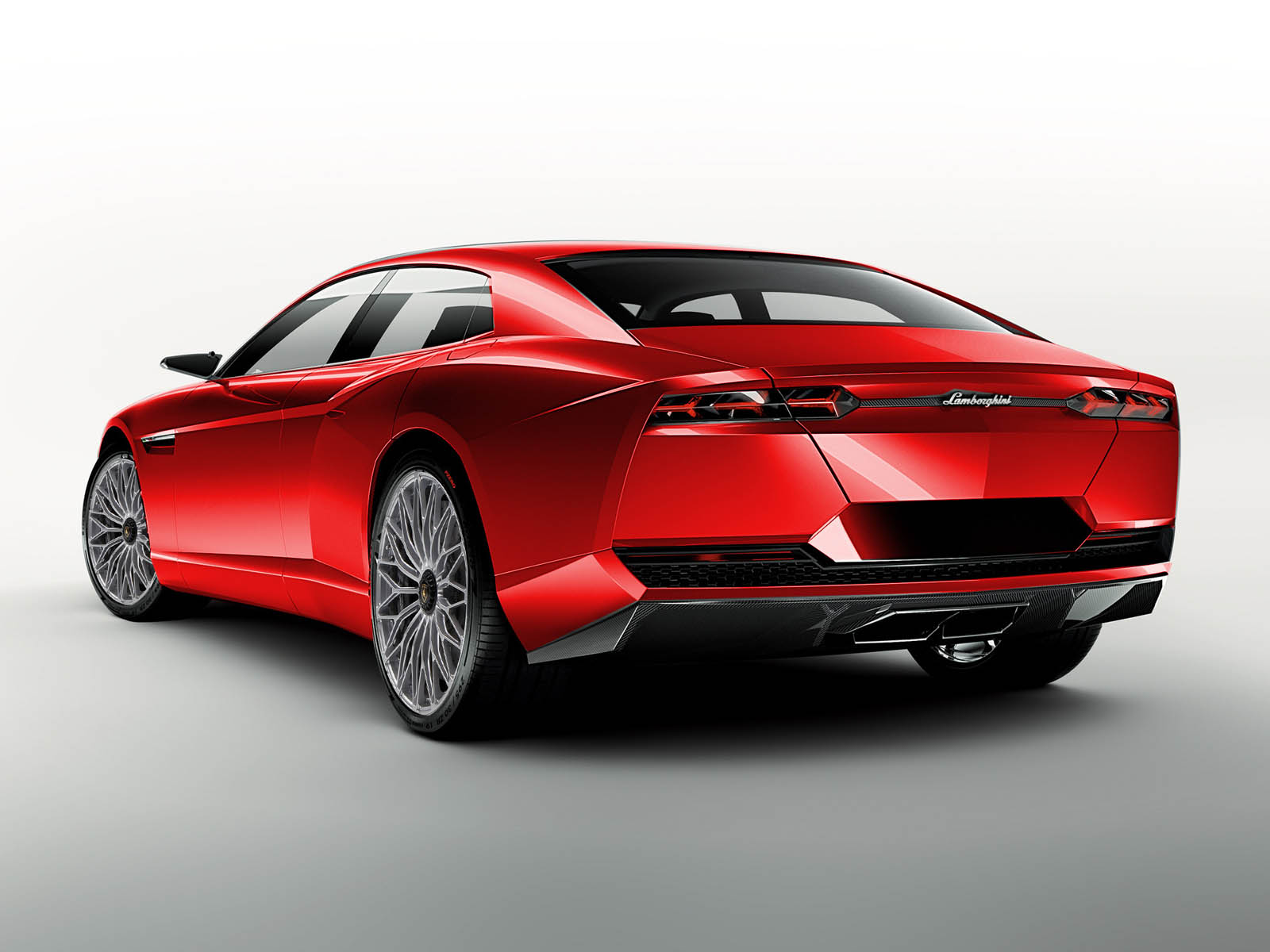