2019 Bentley Bentayga V8 To Rated At 550 HP, Could Use Cayenne Turbo Engine 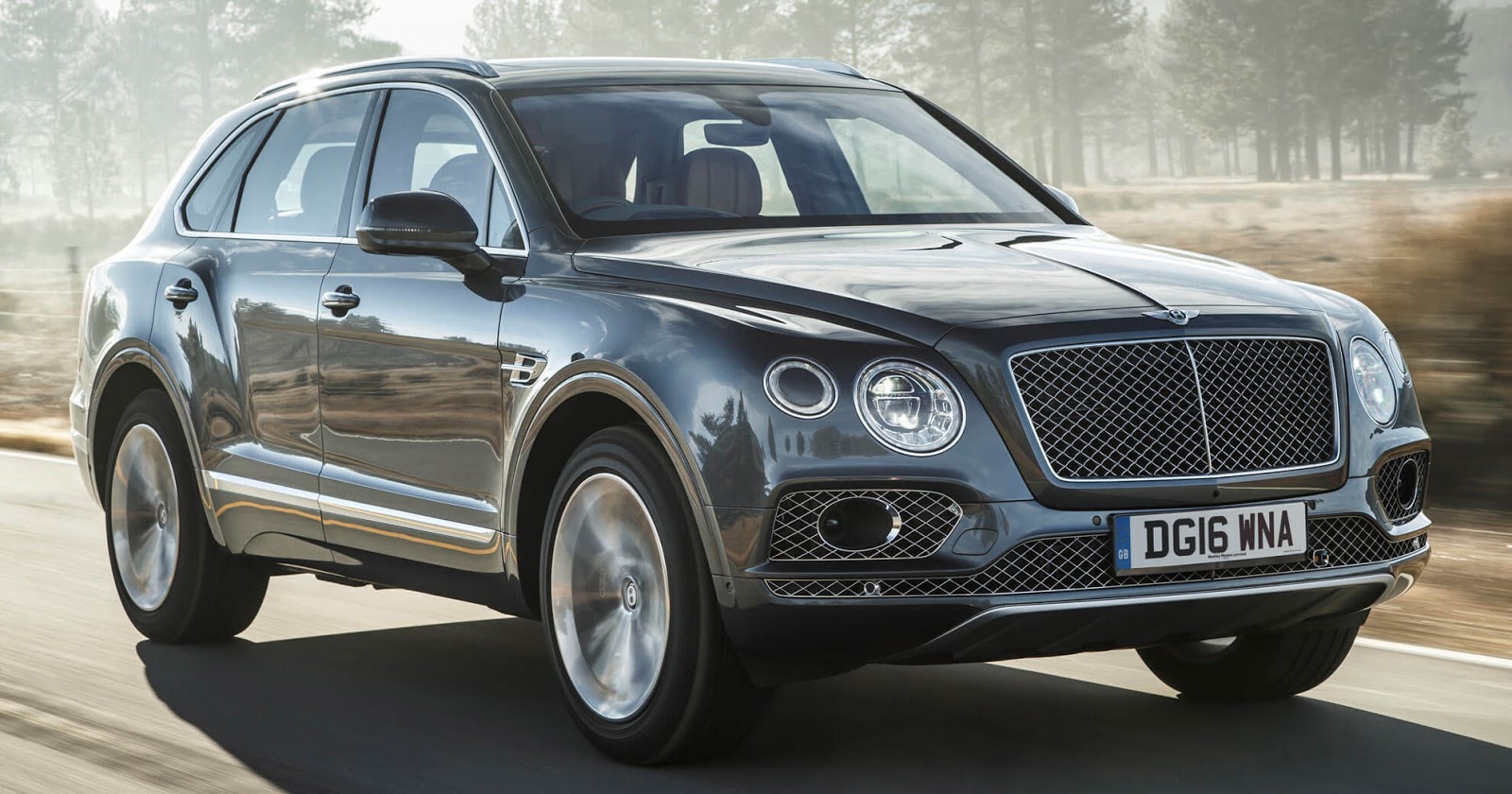 Last week reports surfaced that Bentley was preparing to offer a twin-turbo V8 engine in the Bentayga.

That rumors has apparently been confirmed as Autoguide has unearth documents from the National Highway Traffic Safety Administration that reveal the 2019 Bentayga will be available with a new twin-turbo 4.0-liter V8 engine that produces 550 PS (404 kW). The document doesn't reveal much else but it seems like the Bentayga will use the same twin-turbo 4.0-liter V8 engine that resides in the Porsche Cayenne Turbo.

Initial reports suggested the V8 variant will be launched in July and it will be joined by a plug-in hybrid model which is slated to debut at the Geneva Motor Show.