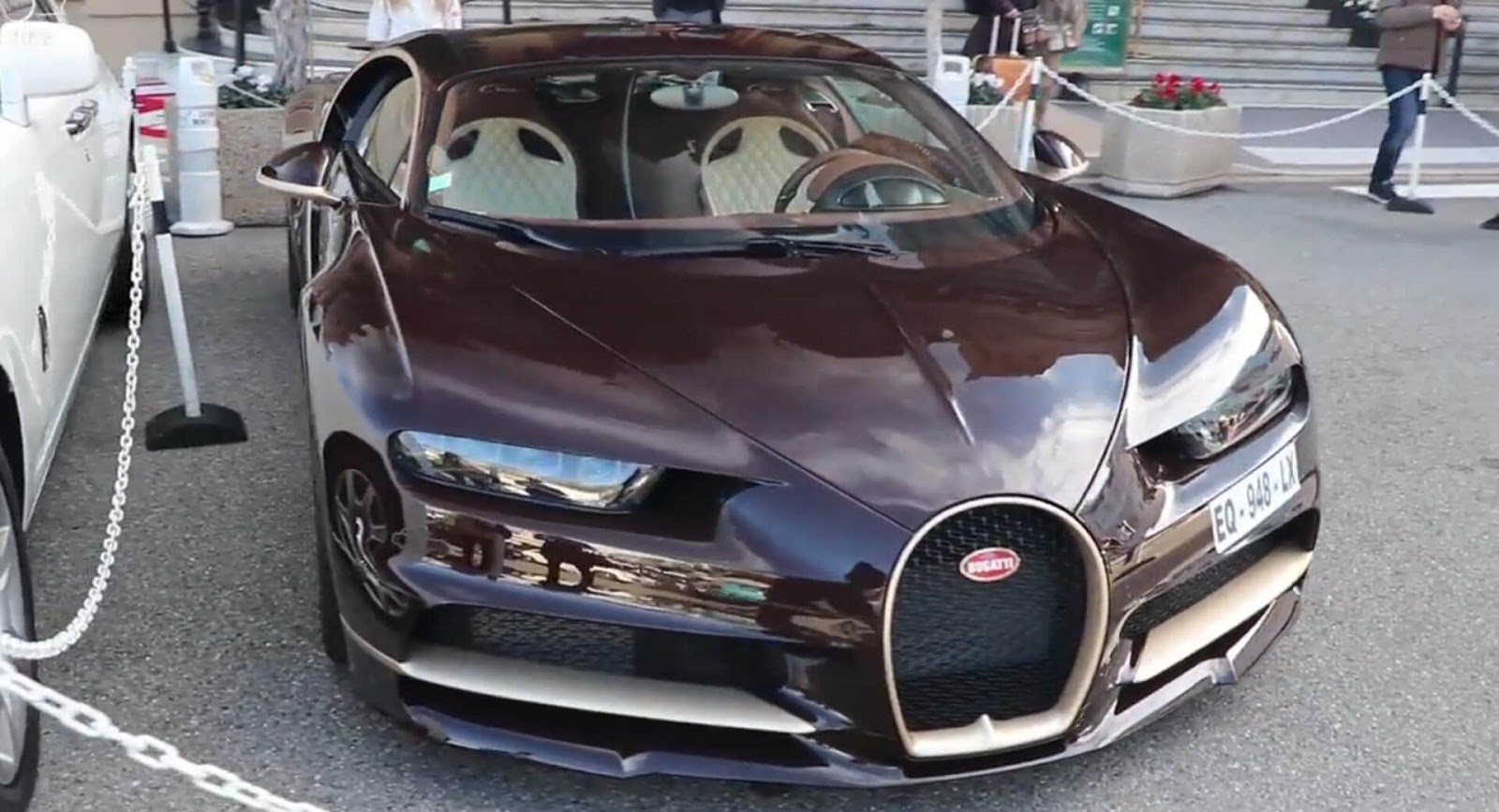 The Bugatti Chiron is one of the fastest and most expensive cars on the market so it comes as little surprise that the model draws plenty of attention wherever it goes.

That's even true in Monaco where this two-tone model was recently snapped by Facebook user Dphotographymc. The paint job might not appeal to everyone but that didn't stop the Chiron from being approached by countless fans that couldn't resist a closer look at the hyper car.

Of course, the company is expected to introduce a more extreme variant in the future and Bugatti test driver Andy Wallace suggested Michelin could be able to develop specially-made tires that can sustain a top speed in excess of 450 km/h (280 mph). If this were to happen, the model would best the Veyron Super Sport, which set a new land speed world record for production cars when it achieved an average top speed of 267 mph (431 km/h) over the course of two runs.