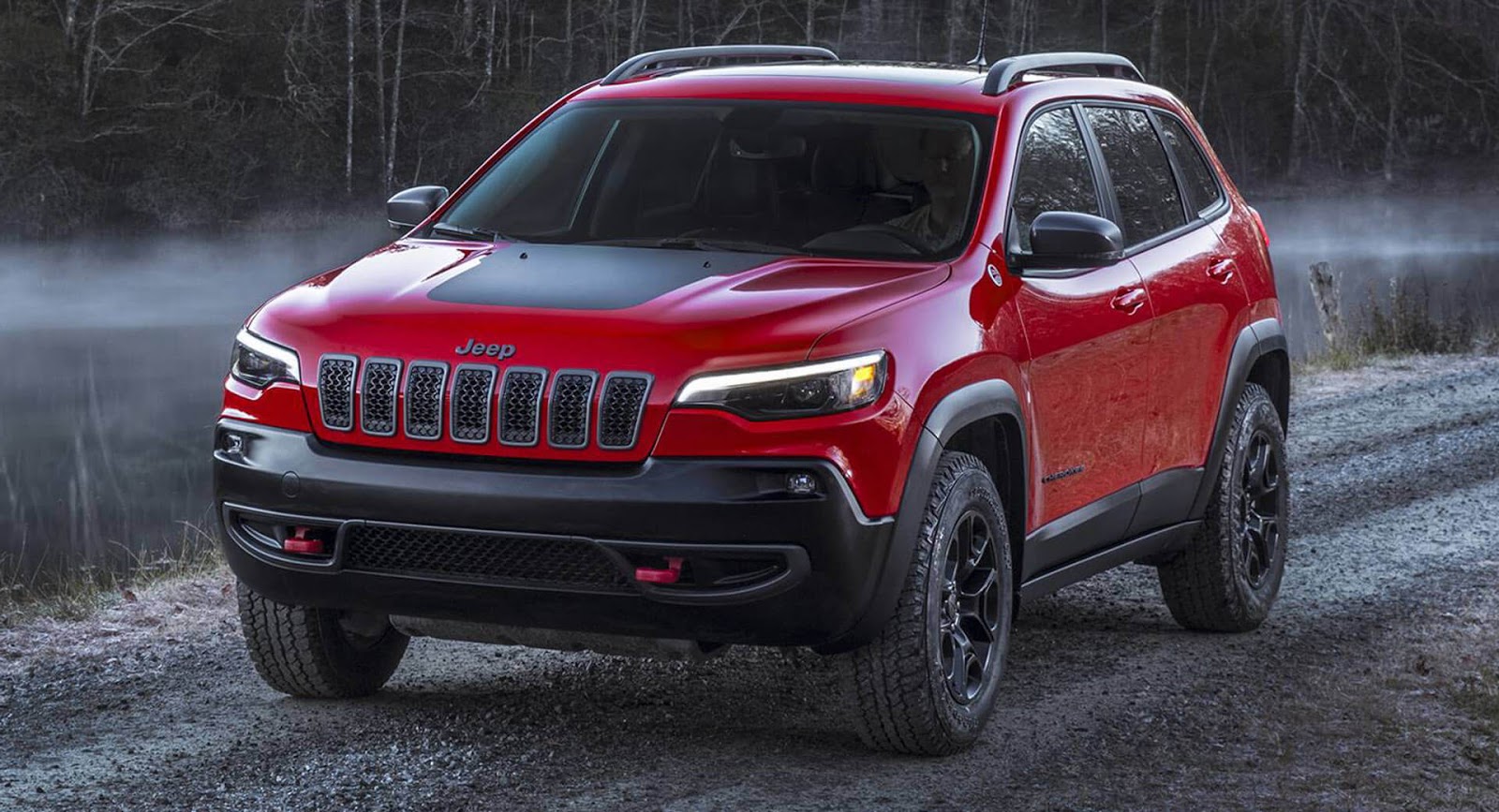 The facelifted 2019 Jeep Cherokee has just debuted at the Detroit Auto Show and as images released in December first showed, the design of the updated model is much more appealing than the outgoing crossover.

In a move that won’t upset anyone, Jeep has ditched the odd front fascia of the current model, including its weird headlights, in favor of a more traditional and appealing design. As such, there’s a pair of sleek new headlights, quite similar in shape to those from the Jeep Compass.

Viewed from the rear, a host of changes are also apparent. Most notably, there’s different taillights with LED accents, a revised tailgate, and a blacked-out bumper. Roof rails complete the new look.

Beneath the skin, the 2019 Jeep Cherokee will be sold with three different engines. The entry-level mill takes the form of a 2.4-liter Tigershark inline-four with 180 hp. New to the range is the 2.0-liter turbocharged four-cylinder from the all-new Wrangler, delivering a punchy 270 hp and 295 lb-ft of torque. Last but not least is the brand’s familiar 271 hp 3.2-liter Pentastar V6.

Beyond having the most torque of the trio, the 2.0-liter turbo also adopts direct injection, stop-start technology, and lightweight materials in the pistons and camshafts to improve fuel economy. EPA figures have yet to be announced.

At least three trim levels will be offered; Latitude, Overland, and Trailhawk. The Latitude trim will be the most affordable and should start at roughly $25,000. For those looking to amp things up, both the Overland and Trailhawk variants will cost around $40,000 when optioned with numerous accessories.

The 2019 Cherokee is expected to land in U.S. dealerships in the coming months.