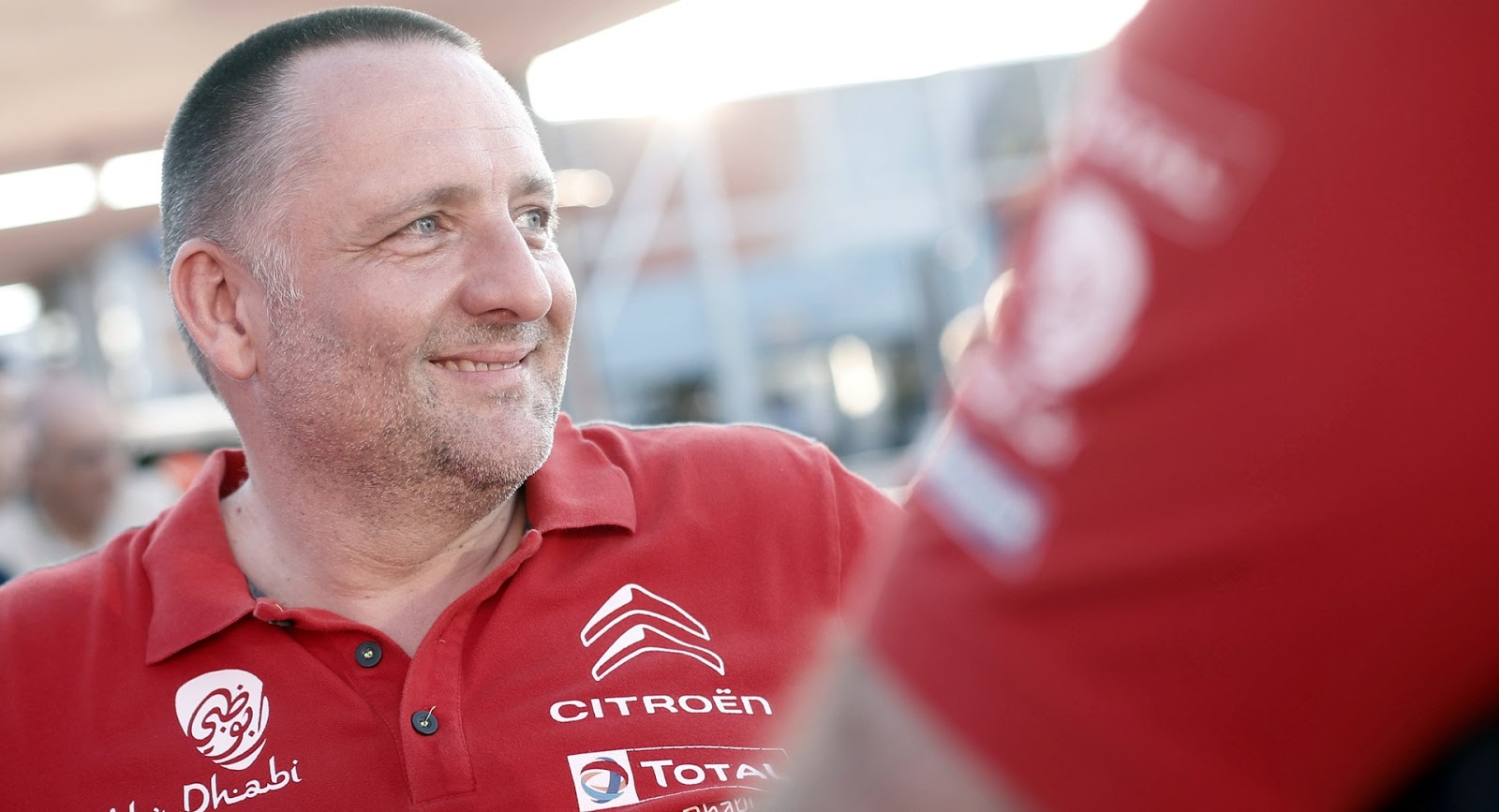 Citroën's replacing the director of its rally team – not because the incumbent hasn't been doing a good job. Quite the opposite: he's been tapped to oversee all rally activities for the FIA.

Yves Matton has been running Citroën Racing since 2011. He took over from Olivier Quesnel, who left to oversee racing activities for JN Holding – parent company to racing constructor Onroak Automotive (among others).

Matton oversaw the French automaker's rally program as well as its now-culminated foray into the World Touring Car Championship – which thrived more under his direction than the rally program did.

In his new capacity as FIA Rally Director, he'll be in charge of both the World Rally Championship and the Cross Country Rally World Cup (a primarily European championship for Baja-style rally raid events). He takes over the Jarmo Mahonen, former coordinator of Rally Finland, who is finishing his tenure in the position.

It's hardly unprecedented for a team leader to move into a top position at the FIA. The organization's current president Jean Todt was previously head of Scuderia Ferrari, and before that (coincidentally) as head of Peugeot's rally team.

Citroën has named Pierre Budar to replace Matton as the head of its motorsport department. Budar first joined the PSA Group in 1989, and has until now run its customer racing department.