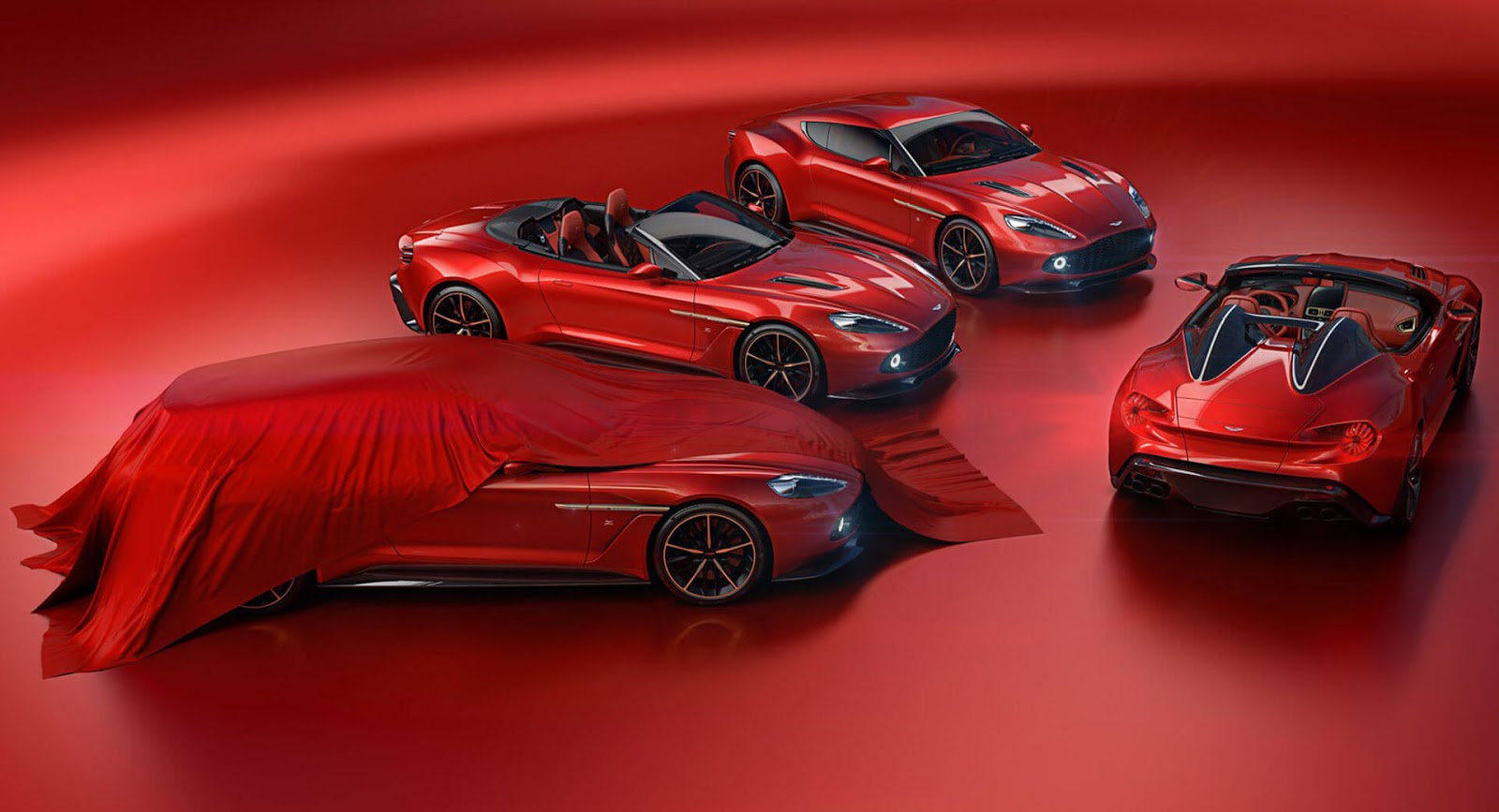 Under the helm of Andy Palmer, Aston Martin’s revival continues with sales, deliveries, and revenues all rising throughout 2017.

Last year marked the carmaker’s highest selling 12 months in nine years, thanks largely to demand from North America, the UK, and China. A total of 5117 Aston Martins were sold in 2017, the first time a figure in excess of 5000 has been achieved since 2008.

The company has yet to provide a detailed breakdown of sales for all its models but reports “sell-out demand” for the DB11, limited-run Vanquish Zagato, and Vantage GT8.

Thanks to the 58 per cent year-on-year increase in detail sales, Aston’s wholesale supply rose by 38 per cent and the company expects at least £840 million ($1.13 billion) in revenues by the time it reports its full 2017 earnings in March.

“We continue to perform ahead of expectations, both in terms of financial performance and in meeting our targets for the DB11 and special vehicles,” Aston Martin president and chief executive Andy Palmer said.

“This strong sales performance shows that our Second Century transformation plan is building momentum. Phase Two of the programme will be largely completed in 2018 with the introduction of the Vanquish replacement and production of the new Vantage, contributing to continued sustainable profitability at Aston Martin.”