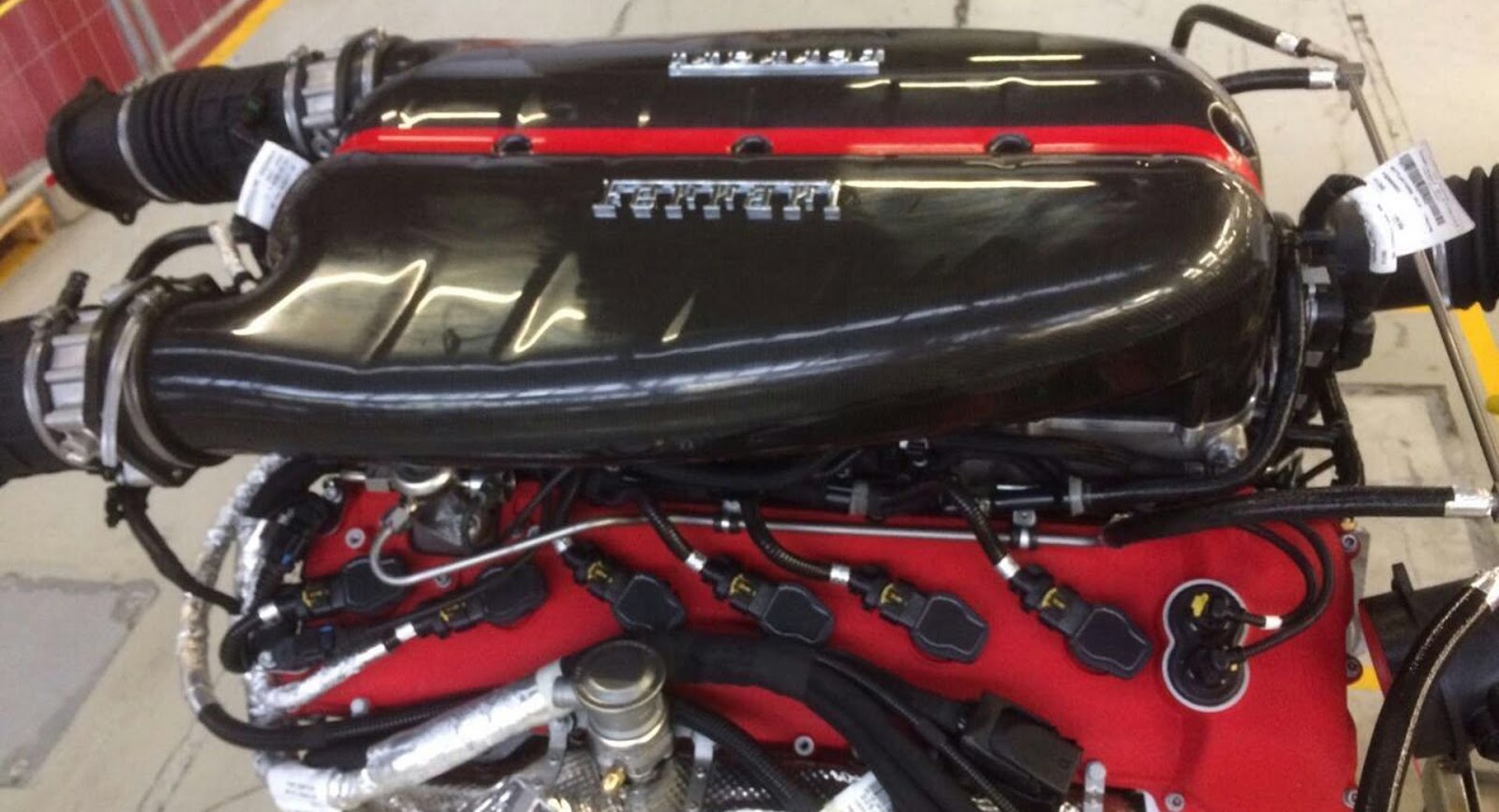 Thought your Dodge Viper-powered Mazda Miata was cool? Well this 2017 Ferrari LaFerrari engine could serve as the heart of the greatest engine swap ever.

Recently listed on eBay, this LaFerrari 6.3-liter naturally-aspirated V12 engine has reportedly covered a mere 20 miles and comes with a sky-high price tag of $385,000. For that money, something significantly more powerful could be created but it would almost certainly fall short of this powertrain in the sound department.

Very few details about the engine have been provided in the listing so it’s difficult to know why there is a LaFerrari engine out there that’s not currently powering an Italian hybrid hypercar. One possible explanation is that the engine came out of a LaFerrari that crashed and was declared a write-off by the insurance company.

Whatever the explanation may be, there are certain to be some wealthy car collectors tempted by the exotic powertrain, whether that’s to use it, carefully store it in case their LaFerrari ever needs an engine replacement, or to simply make an expensive coffee table out of it. 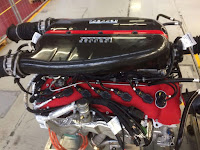 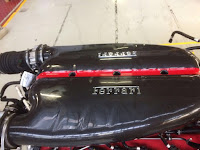 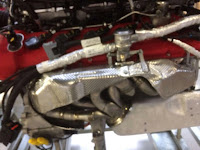