California's House Of Drift Is Staying Open After All 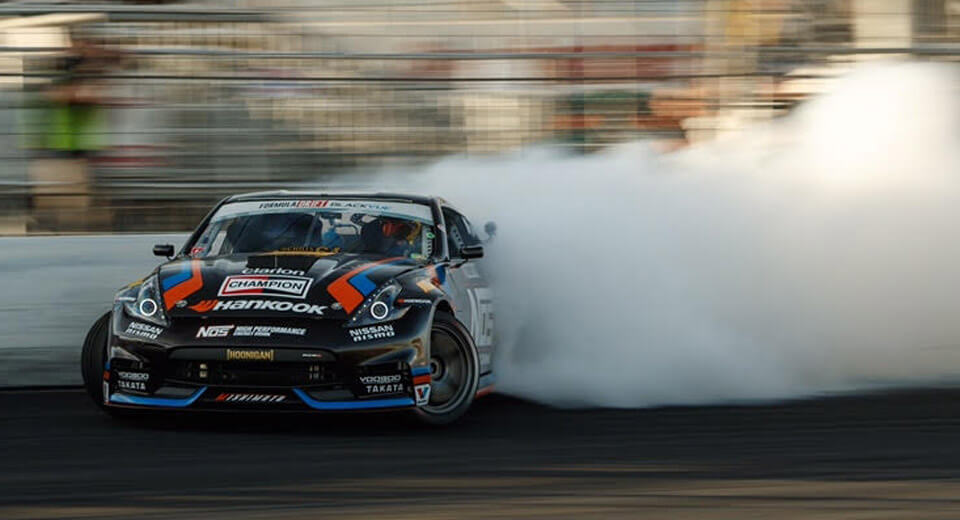 Reports of Irwindale's demise, to paraphrase Mark Twain, have been greatly exaggerated. Or at least they have not come to pass just yet.

Known as the “House of Drift” (and formerly as Toyota Speedway), Irwindale Speedway is a multi-use motorsport complex near Los Angeles.

It encompasses both 1/2- and 1/3-mile banked oval tracks and a 1/8-mile drag strip, and has hosted everything from NASCAR to Formula D. It even played host to rallycross events for the X Games a few years back. But it's also been mired in financial difficulty.

The facility went bankrupt in 2012, but reopened again the next year as the Irwindale Event Center. Real-estate developers subsequently purchased the land with plans to turn it into an outlet mall. But with the rise of online commerce, those plans were put on hold, with year-to-year leases extended for the past three years to 211 Entertainment to continue operating it as a motorsport and entertainment complex – until the arrangement came to an end this past summer.

Motorsport.com now reports that a new lease has been signed between the facility's owners and new management known as the Group of Motorsports Enthusiasts. Lead by local racer Tim Huddleston (who has won several stock-car events at the circuit), the Group has reportedly secured a two-year lease on the site. What plans they might have for Irwindale, we don't know at this point, but we're glad to report that it won't be torn down as planned. 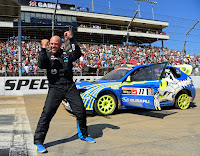