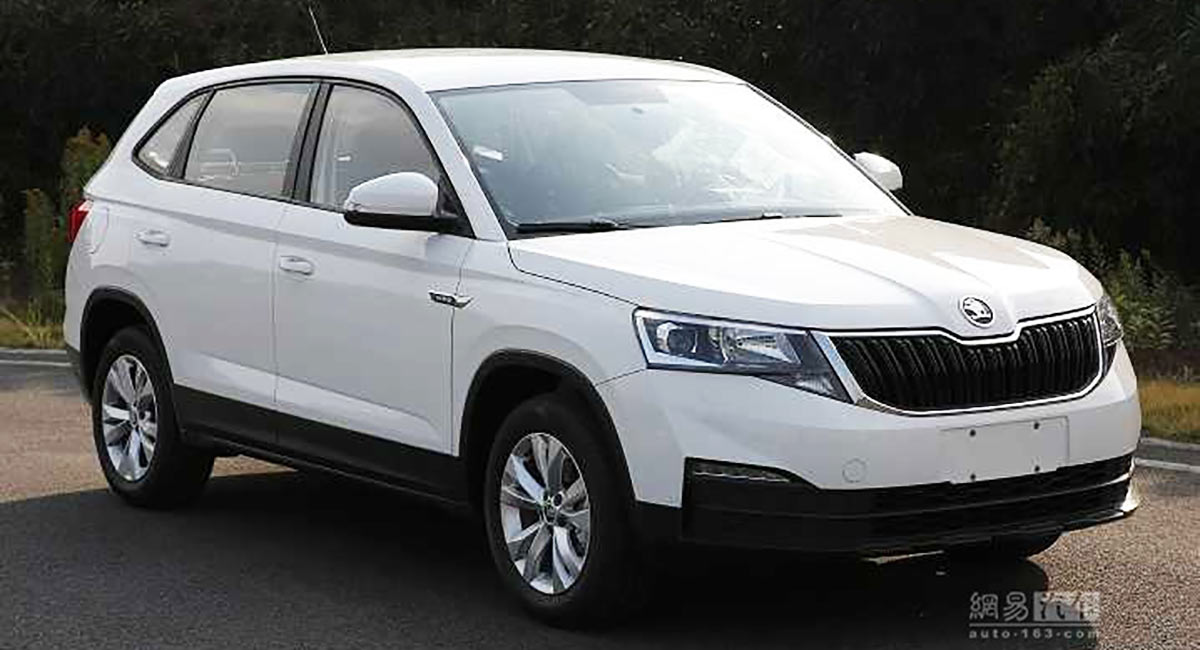 Images of a new Skoda crossover, called Kamiq, have emerged on several Chinese websites, prior to its public debut scheduled for the 2018 Beijing Auto Show, in April.

Visually, the new Skoda Kamiq looks pretty much like the Karoq, bar the modified headlights and tail lamps, tweaked bumpers on both ends, and new tailgate. No images of the interior have been released at the time of writing.

Power is said to come from a 1.5-liter naturally aspirated petrol engine that develops 110 horsepower.

The new Skoda Kamiq will reportedly be assembled locally by the Shanghai Volkswagen joint venture, and it's expected to go on sale in the People's Republic in June, with a starting price of approximately 90,000 Yuan, or $13,975 at today's exchange rates. 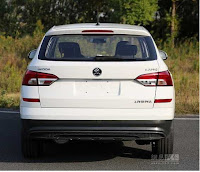 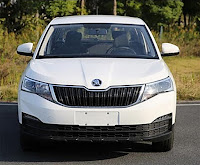 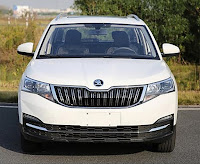 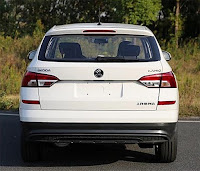 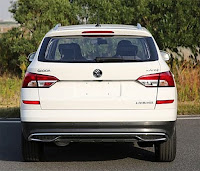 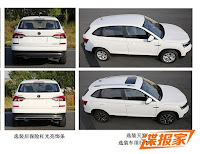