The 2018 Detroit Auto Show Was All About Lighter Pickup Trucks 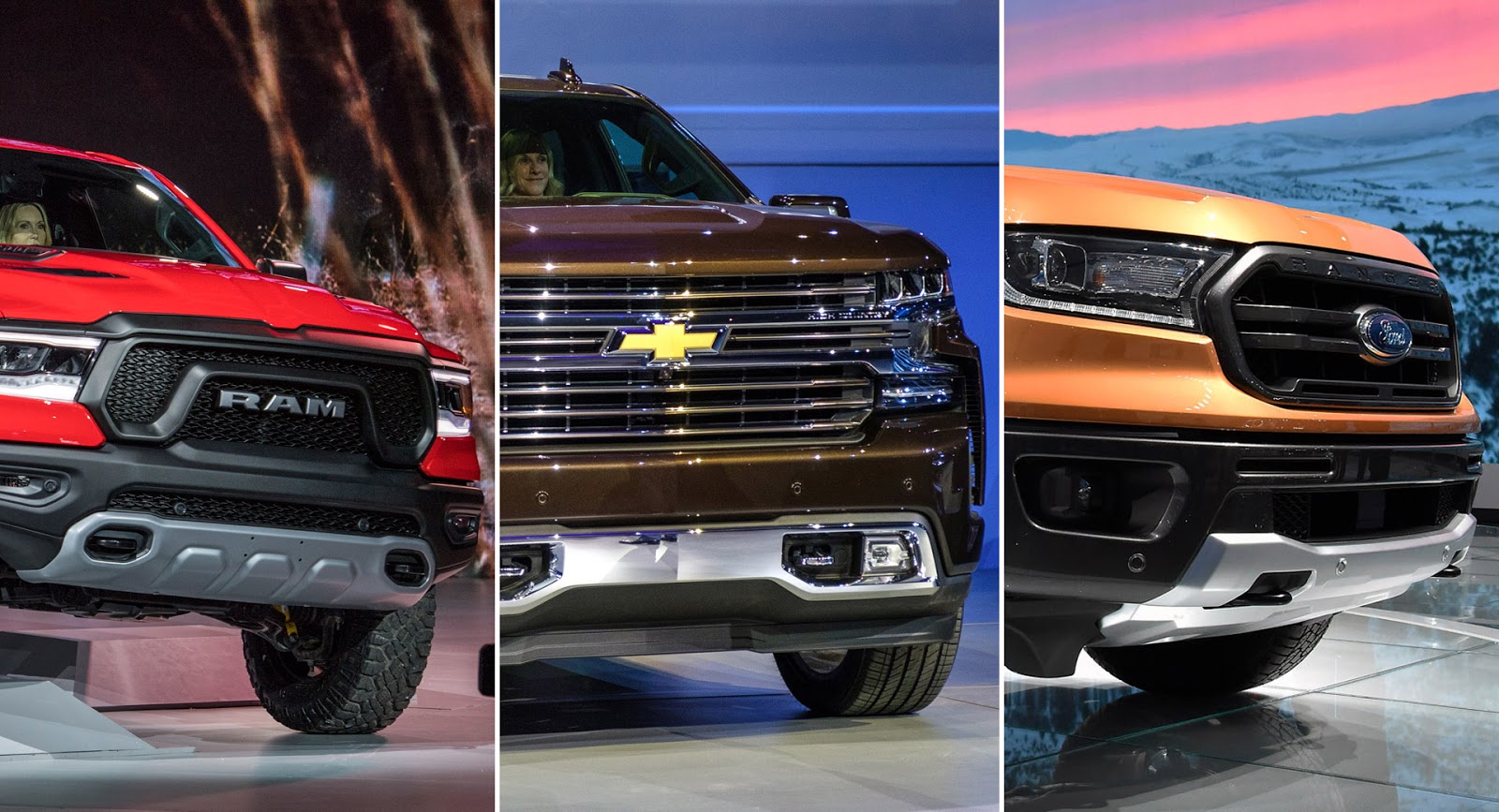 This year's Detroit Auto Show featured, as it always does, a wide variety of vehicles: everything from Korean hot hatches to Japanese crossovers to European hybrids.

But if there was one theme that dominated the proceedings at the heart of the US automotive industry this year, it was surely the pickup truck. Specifically the American pickup truck.

Unveiled at the show this year were three all-new pickups – one from each of the Big Three. Ford brought out a new Ranger, General Motors rolled out the new Chevy Silverado, and FCA revealed the new Ram 1500.

It's hard to say at this point which will prove the most significant in the long run. None of them are the F-150, after all (though that top-selling truck has received a new diesel option). But it'll probably be the Silverado: Chevy sold over 585,000 of those last year in the United States, and GMC another 218,000 of the Sierra (its version of the same). The Ram came in third at 500k.

That last figure is about the same number of mid-size pickups sold in America last year. The Ranger will likely take a good slice of that pie away from the Toyota Tacoma and Chevy Colorado/GMC Canyon. It'll probably make the pie a bit bigger in the process. But it still won't come close to how many F-Series pickups the same automaker sells.

However many of these trucks each of their manufacturers moves out of the factory, off of dealer lots, and onto the road, the bottom line is that they're all lighter. The Ram and Silverado are each several hundred pounds lighter than the models they replace, and though we haven't seen the spec sheet for the Ranger, it'll almost certainly come in lighter than its big brother (with or without aluminum bodywork).

Weight being the enemy of the automobile by almost any metric, the arrivals of the new Ram, Silverado, and Ranger bode well not just for the industry, but for everyone on the road. With less weight to handle, these trucks will be better able to avoid collisions, and cause less damage when they can't. They'll be able to haul more cargo, and use less fuel in the process.

That's good news for everyone, whether they're driving those trucks or not – especially when you consider that over 16 percent of new vehicles sold last year in the United States were pickups. And these three will account for a significant share of those sold in the years ahead. 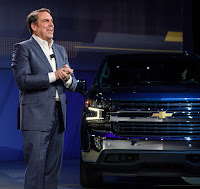