The Untold Story Of The Original Bullitt Mustang Documented On Film 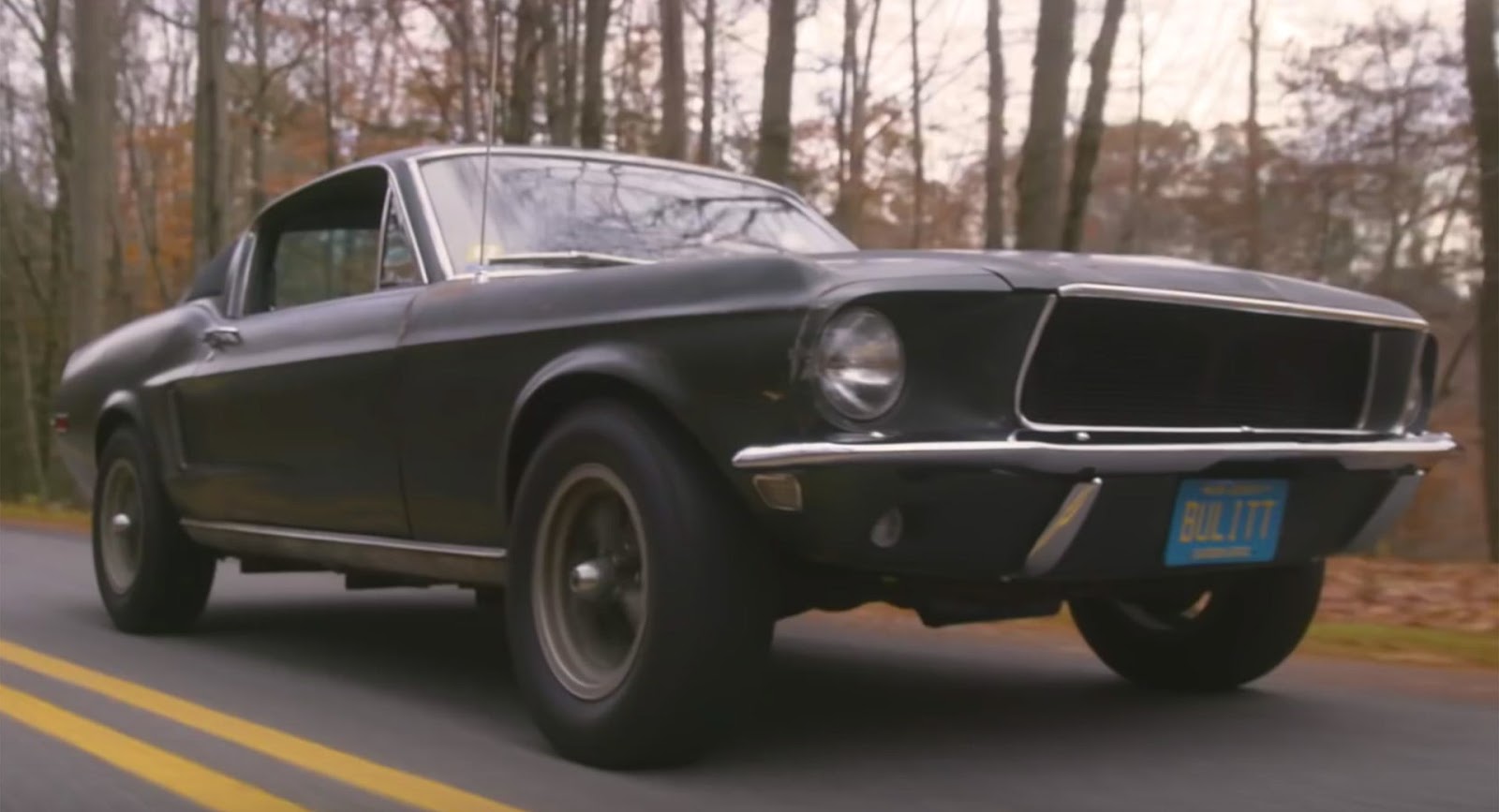 Few movie cars will ever be as instantly recognizable as the green Ford Mustang from the Steve McQueen classic Bullitt.

It's been so iconic, in fact, that Ford has revived it several times with special editions of successive pony cars. But all the while, the original remained lost to history, its whereabouts known only to the family that (somewhat controversially) acted as its custodians for some 30 years.

Fortunately Ford (in what surely was not a simple matter) found that original movie car, and rolled it out on stage when it unveiled the new special edition at the Detroit Auto Show this week. Now that it's been recovered, the Historic Vehicle Association is putting out a documentary about the car, called Little Pieces: The Untold Story of the Bullitt Mustang.

The movie's not out yet, but this trailer is, so you can get a glimpse at what looks like it could very well earn its place among the great automotive documentaries of all time.