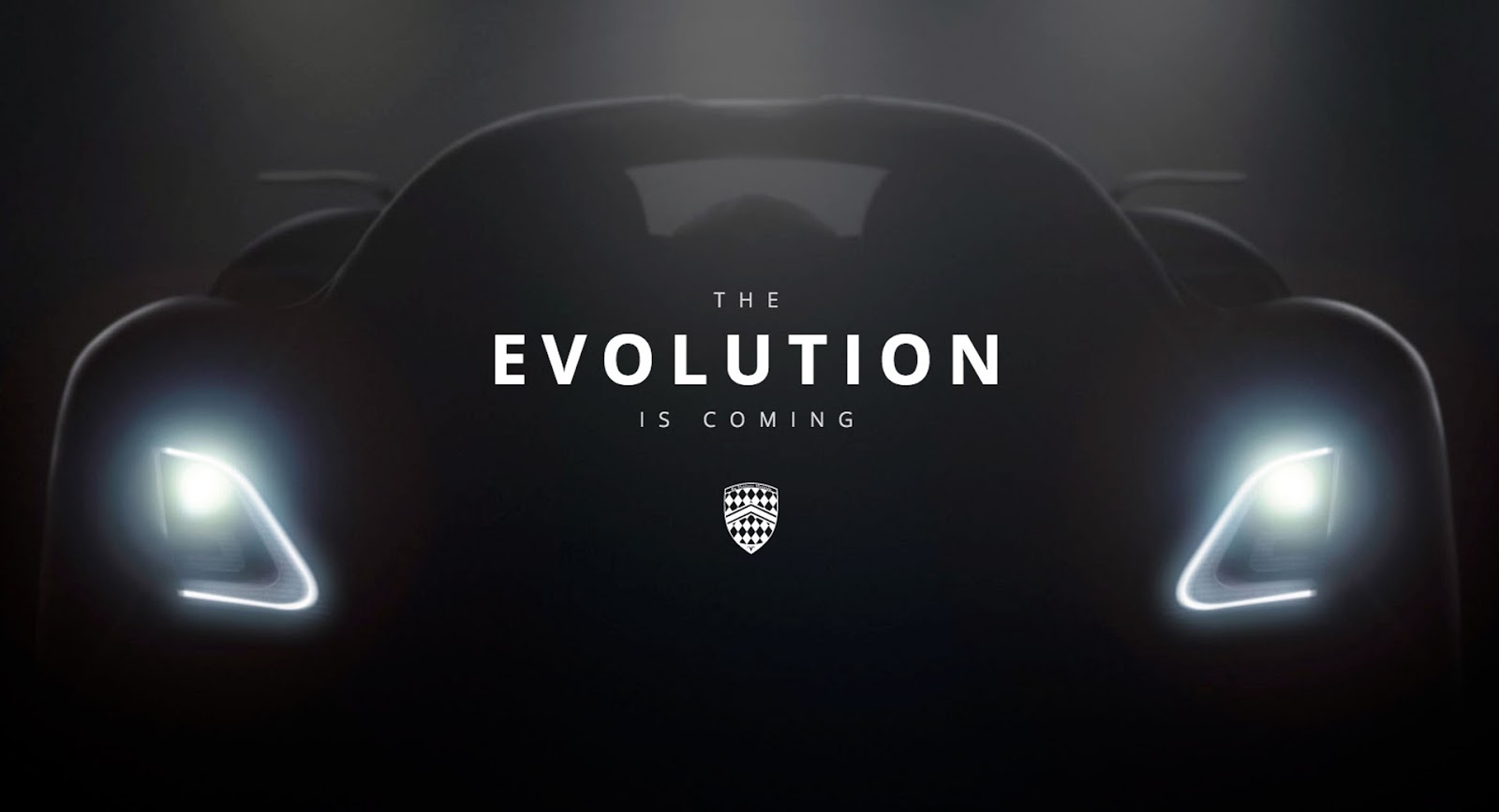 It's been a while since we've heard anything about SCC, but it looks to be plotting a comeback.

Short for Shelby SuperCars, the Richland, Washington-based company brought us the SSC Aero, a crude but supremely fast supercar that, in Ultimate spec, held the record for the fastest production car in the world for several years, until Bugatti beat it with the Veyron Super Sport.

In 2011, SSC previewed its plans for the future in the form of the Tuatara. Penned by former Pininfarina/Bertone designer Jason Castriota, the SSC Tuatara wrapped dramatic, cutting-edge styling around a 6.9-liter twin-turbo V8 said to be good for 1,350 horsepower.

Unfortunately, the hypercar never entered production, but a short while ago the company updated its long-dormant website and social media feeds with this teaser image. Obscured as it is, the image ostensibly makes the tacit promise that the Tuatara will, in the end, make it to the street, albeit probably in some evolved form.

We'll have to wait to find out more, but the promise of a new American hypercar to challenge the Bugatti Chiron, Koenigsegg Agera RS and Hennessey's forthcoming Venom F5 is enough to get our saliva glands going.