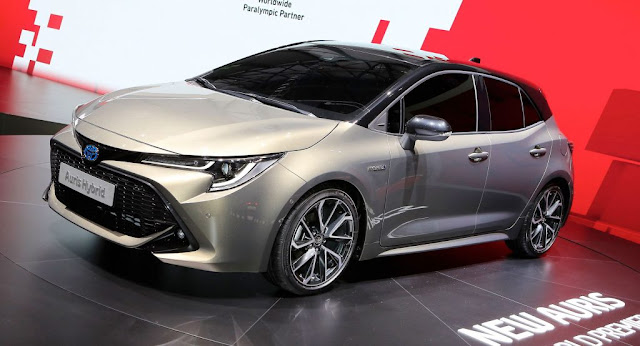 While the new Supra concept might be #Toyota’s headline-grabber, the company also revealed the all-new #Auris at the Geneva Motor Show as well.

The new Japanese Golf rival impresses with its bold exterior styling, a feature that wasn’t present in any of its predecessors.

Overall length has been increased by 40mm, all of which has gone into the longer wheelbase while the overall height of the new Auris has been reduced by 25mm. The cowl height has also lower by a significant 47mm, resulting in a shape that’s sleeker and generally more attractive.

Underneath the new bodywork lies Toyota’s TNGA platform, which also underpins models like the Prius and the C-HR. The adoption of the new architecture gives the new Auris a lower center of gravity along with a more rigid body shell and a multi-link rear suspension, with Toyota claiming that the driving experience will now be more rewarding than before.

The new Auris is also the first model to be offered with two hybrid options in its range, starting with the 120hp (122PS) 1.8-liter found in the Prius and C-HR and an all-new, more powerful 2.0-liter petrol-electric option with 178hp (180PS). Toyota says that the latter will offer an ‘energized drive’ and will feature steering wheel-mounted paddles for more engagement, while the base model will be powered by a turbocharged 1.2-liter petrol unit with 114hp (116PS).

Post has been updated with live images from Geneva 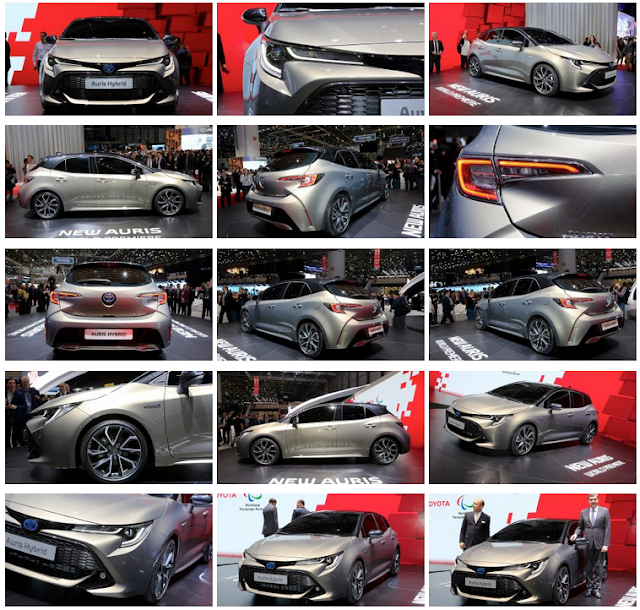