Ford Announces It Will Skip The 2019 Geneva Motor Show 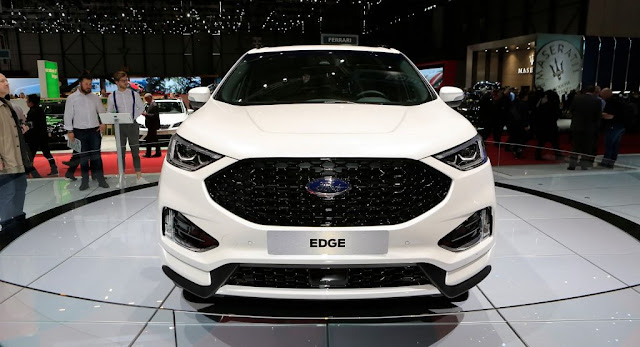 #Ford will not attend the 2019 Geneva Motor Show, becoming the second major manufacturer after Volvo to miss the Swiss event that’s traditionally been one of the highlights of the year for the automotive industry.

“It costs a sizeable amount of money,” a Ford of Europe spokesman said. “If you’re not going make a return on the investment in terms of media attention or people on the stand, why do it?”

Instead, the Blue Oval will host its own event in spring with an emphasis on new electrified models. The company will also skip the Paris Motor Show in October as it has in previous years, but 2019 will be the first year it misses the Geneva motor show.

Ford’s planned ‘Go Further’ event will take place in Europe and will be similar to past events where it revealed models like the Mondeo, Mustang and Fiesta. The 2019 debuts include a yet-unnamed new model and will focus on hybrid and electrified cars. Ford is reportedly going to reveal its first mild-hybrid passenger model, as well as a plug-in hybrid version of the Transit van.
Tags : Ford, Geneva Motor Show, Reports,
Share to: