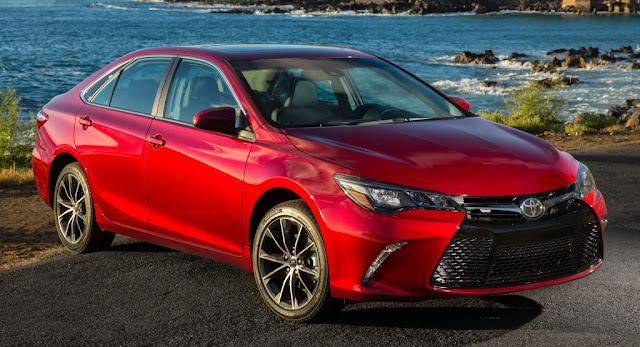 According to a recent survey conducted by Consumer Reports, one of the primary reasons that consumers want to purchase a new car is because they are concerned about the reliability of used cars.

Their belief that ‘new is better’ is so strong, respondents put reliability issues ahead of other new car benefits such as offering the latest technology and safety features. Unfortunately, new isn’t always better.

As an example, the publication notes the Jaguar F-Pace and Tesla Model X had numerous problems when they were launched. Things were so bad for the Model X, it was Consumer Report’s least reliable vehicle for 2017.

Those are valid arguments, but Consumer Reports suggests buyers might be better off purchasing an older version of the new car they’re looking at. In particular, they note the case of the Subaru Impreza. The redesigned 2017 model was plagued by infotainment issues, while the 2016 model was virtually problem free.

As Consumer Reports’ director of auto testing, Jake Fisher, explained, “It’s simply wrong to assume that buying a new car is going to mean the end to reliability problems.” He, of course, also pulled the company’s data by saying “With over a half a million vehicles rated in Consumer Reports’ annual surveys, we can help predict the models that are less likely to have problems.”
Tags : Consumer Reports, Jaguar, Jaguar F-Pace, Subaru, Subaru Impreza, Tesla, Tesla Model X, Used, Used Cars,
Share to: