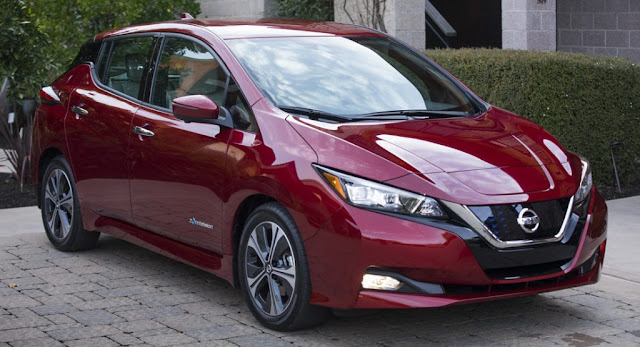 Owners of electric vehicles in Austria will soon be allowed to drive faster than their counterparts in ICE-powered vehicles.

According to the Austrian ministerial cabinet, adjustments will be made to speed restrictions in the nation’s IG-L-Hundred zone, an area which covers 440 kilometers (273 miles). In this area, drivers of electric vehicles will be allowed to travel at up to 130 km/h (80 mph), a full 30 km/h (18 mph) faster than those with petrol and diesel cars.


Austrian Minister of Sustainability Elisabeth Kostinger says the speed limit alterations have been introduced as an added initiative to get locals to switch to electric vehicles. It remains to be seen if hybrid vehicles will also benefit from the increased speed limit.

“In order to achieve the EU’s 2030 climate targets and the objectives of the Paris Climate Agreement, the transport sector must also make its contribution and save CO2,” Kostinger said.

“An essential instrument for achieving these goals is the strengthening of e-mobility. With the decision of the National Council, the first measure of the e-mobility package of the government is being implemented today.”

Interestingly, the speed limit for EVs won’t always be higher than ICE vehicles. Typically, highways in Austria are limited to 130 km/h, but when air pollution reaches a certain level, the limit drops to 100 km/h. The changes mean EVs will be permitted to still travel at 130 km/h when these warnings are in place.

These changes to speed limits aren’t the only EV incentives introduced by the Austrian government.

It has also been confirmed that bus lanes will be opened to electric vehicles and owners of EVs will also be provided with free parking in select locations.
Tags : Electric Vehicles, Reports,
Share to: