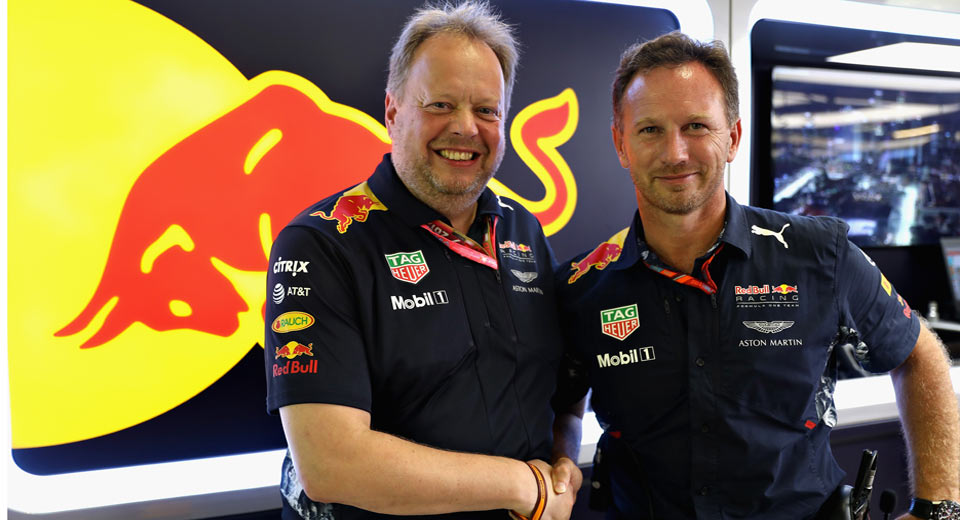 The relationship between Aston Martin and Red Bull is already giving us the Valkyrie hypercar, but it's about to get even closer.

As part of a new deal just announced, the team will hit the grid next season as Aston Martin Red Bull Racing, with the British automaker becoming the F1 team's new title sponsor. But that's not the end of it.

As the team's “innovation partner,” Aston will open a new Advanced Performance Centre at Red Bull's headquarters in Milton Keynes, aimed at better transmitting technologies and competences between the road and track. With 110 employees on staff, the facility will also house a second design studio and “yield future products” for the automaker. But the most interesting part of it all could very well prove the prospect for Aston Martin to provide engines to Red Bull Racing starting in 2021.

“The power unit discussions are of interest to us but only if the circumstances are right,” said Aston Martin CEO Andy Palmer, pictured above with Red Bull Racing team principal Christian Horner. “We are not about to enter an engine war with no restrictions in cost or dynamometer hours but we believe that if the FIA can create the right environment we would be interested in getting involved.” Palmer had brokered a similar relationship with the team when he headed up Infiniti.

It'd be a particularly intriguing development as Aston, while manufacturing its own engines at a dedicated site in Germany, has traditionally outsourced their development – most recently to Mercedes-AMG, which runs its own rival team. The engine for the Valkyrie is being developed by Cosworth, which itself has a long history in Formula One, and could be brought on board the Aston/Red Bull engine project as well. But we're still a few years ahead of finding out. 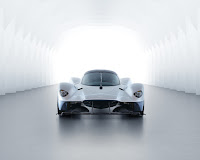 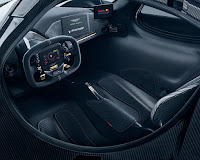