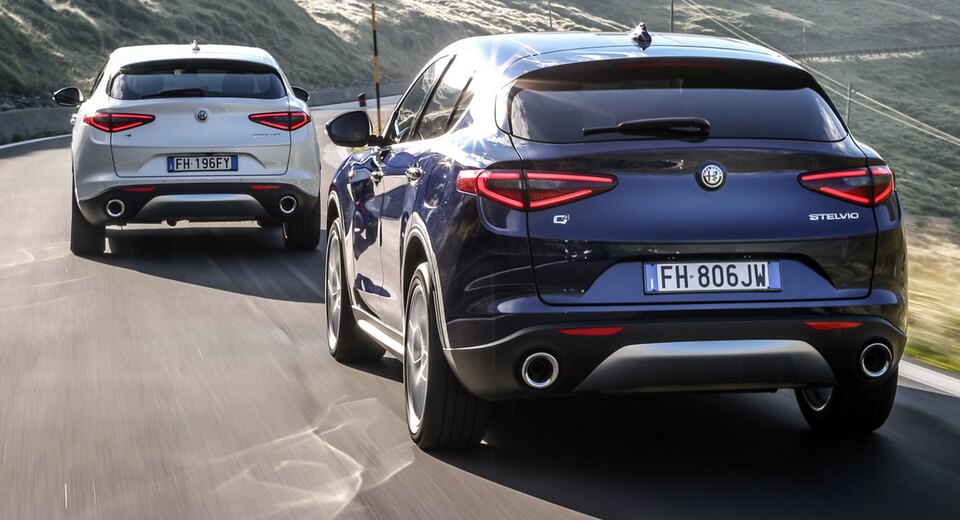 Alfa Romeo and Maserati are slowing down their production rates in Italian factories, following a sales hit in China due to new import rules.

The two Italian brands saw their Chinese sales figures drop significantly since the local authorities imposed new rules on how dealers and carmakers interact. These new rules include banning manufacturers from imposing stock on their dealers.

Union sources said that the Maserati Levante production line will shut for two weeks between October and November while production for the Alfa Romeo Giulia and Stelvio in Cassino has been reduced to 265 cars per shift from 300 this month. Alfa Romeo’s production cuts come after the company stopped production on four Fridays since mid-September, at a loss of more than 2,000 units, AutoNews reports.

Data from market researchers JATO Dynamics show that the Chinese shipments of the Alfa Romeo Stelvio and Giulia have also fallen significantly; Alfa Romeo shipped 1,006 Stelvios to China in June, 2,666 in July and only 227 in August. On the same note, Maserati shipped an average of 250 Levantes in July and August, down from a monthly average of over 800 units in the first half of the year.

JATO Dynamics believes that FCA’s sales targets for the Levante, Giulia and Stelvio may have been set too high. Based on sales to date, Alfa Romeo will sell between 130,000 and 140,000 units in 2017 while FCA CEO Sergio Marchionne said earlier this year that he expects Alfa to sell 170,000 cars this year.