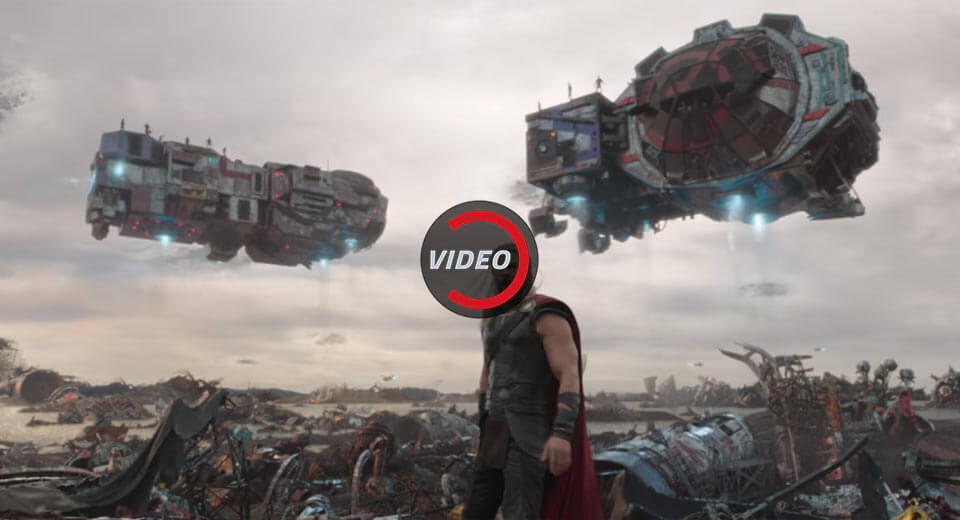 The director of Thor: Ragnarok, New Zealand-born Taika Waititi has revealed that the spaceships in the superhero film are named after some of the most iconic Holden models.

Australia’s automotive production industry is now dead, and Waititi thought he’d make himself a little more comfortable on set by using titbits of culture from New Zealand and Australia.

That included naming the spaceships Torana, Kingswood, Statesman and of course, Commodore.

Beyond these influences, Waititi also had a number of Australian, Aboriginal and Māori actors cast in the film and even provided a number of locals with work experience on the set.

Thor: Ragnarok was filmed in Australia and will be released in the U.S. on November 3, 2017.