Alphabet Leads A $1 Billion Financing Round In Lyft, Pushes Valuation To $11 billion 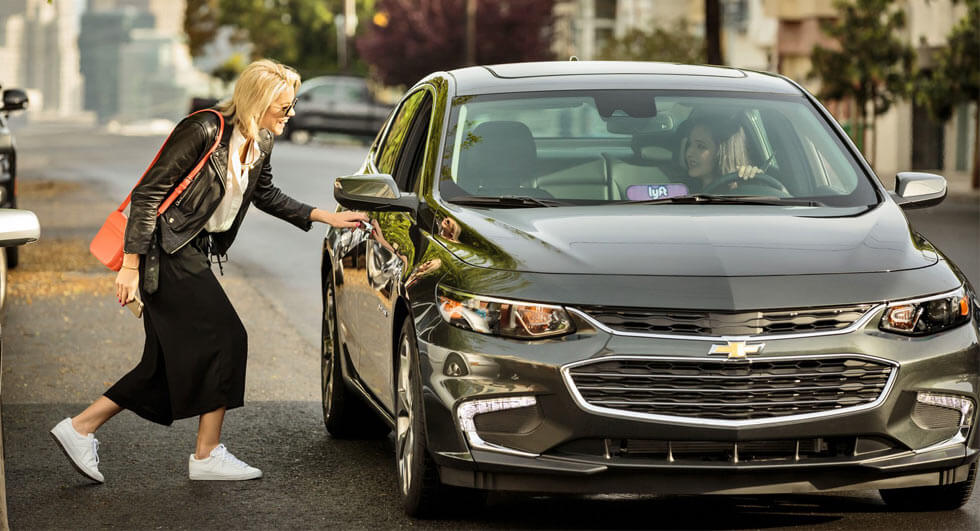 Waymo is expected to launch its ride-hailing service soon but that hasn't stopped its parent company from leading a $1 billion financing round in Lyft.

Announced earlier today, Alphabet’s CapitalG investment fund has provided Lyft with enough money to raise its valuation to $11 billion. In return for the investment, CapitalG Partner David Lawee will become a member of Lyft’s Board.

Lyft hasn't said what it will do with the money but the company says 2017 has been a remarkable year as the firm recently completed its 500 millionth ride. Lyft's footprint has also significantly expanded in the United States as it now offers rides to 95% of the U.S. population which is up from 54% at the beginning of the year.

While the growth is impressive, Lyft says "we’re most excited about what lies ahead" as less than 0.5% of all miles traveled in the U.S. happen on rideshare networks. This represents a largely untapped market and company says it "creates a huge opportunity to best serve our cities’ economic, environmental, and social futures."

The investment doesn't come as much of a surprise as rumors about the plan surfaced back in September. Waymo and Lyft are also working together to speed the development of autonomous vehicles.