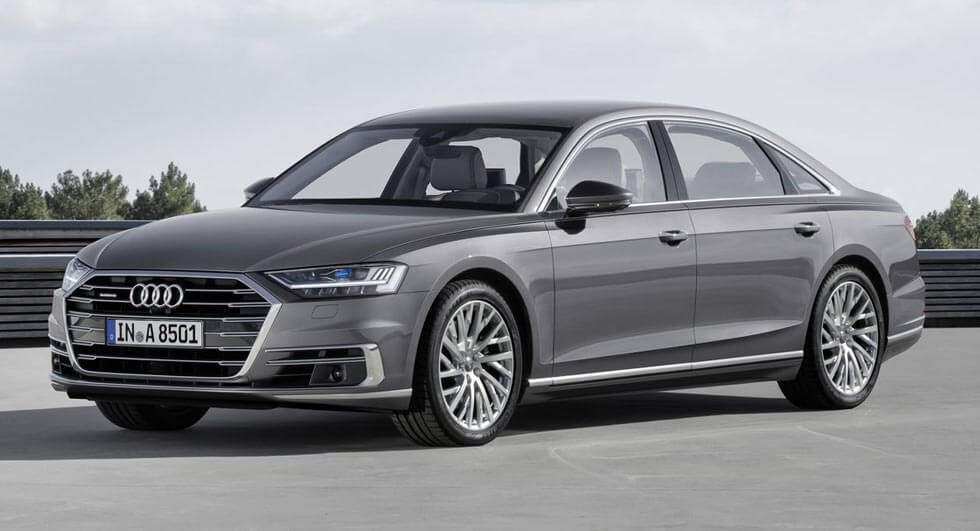 Audi recently announced plans for a new nomenclature that would see its familiar 2.0T and 3.0T badges replaced with two numbers that spanned the range from 30-70.

Instead of telling people what engine was under the hood, the numbers were tied to a specific output range that only the most die hard fans would attempt to remember. In case you forgot how absurd the system is, vehicles with outputs between 108-128 hp (81-96 kW) will wear the "30" badge while models developing between 145-159 hp (110-120 kW) will come with a "35" badge. The naming structure continues all the way up to "70" which is for vehicles producing more than 529 hp (400 kW).

The new naming structure felt somewhat arbitrary and a number of people from the original post suggested it was unnecessarily confusing - to put it politely. However, Audi's Sales and Marketing boss stated “As alternative drive technologies become increasingly relevant, engine displacement as a performance attribute is becoming less important to our customers."

In essence, Audi was preparing for its onslaught of electric vehicles such as the E-Tron Quattro. Since the model has an electric powertrain, it couldn't use a traditional badge because it lacks an engine.

Audi of America doesn't seem to agree as Car & Driver reports the nomenclature won't be used on U.S. models. Unfortunately, it appears the decision could be overturned as the magazine says it's only for the "time being."