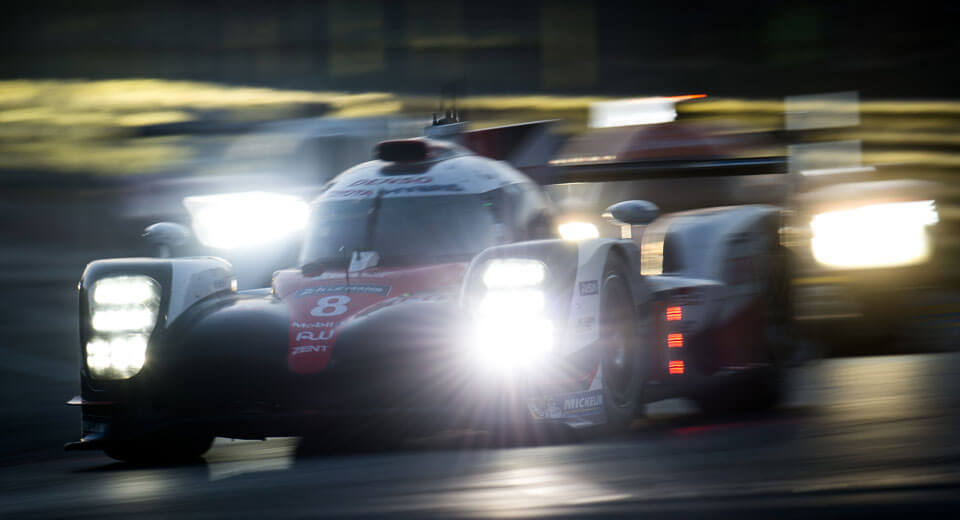 The hybrid era in LMP1 endurance prototype racing appears to be coming to an end. So what's next for the top tier at Le Mans? A return to naturally aspirated V10s, if you ask one veteran racing engine manufacturer.

That manufacturer is Judd, which is offering a new 5.5-liter V10 engine package for potential Le Mans Prototype 1 entries that could prove the new powertrain to beat.

The British company was started way back in 1971 by veteran F1 engineer John Judd and the late three-time world champion Sir Jack Brabham. Incorporated as Engine Developments Ltd, the company has produced engines for Formula One, Indy, touring cars, and endurance racers – both under its own Judd name and for the likes of Honda, Yamaha, MG, and Cosworth.

After testing a variety of formats – both turbocharged and atmospheric – Judd has determined that its new V10 offers the best package: better power delivery than a V8, more compact than a V12, and more reliable and with better throttle response than a turbocharged engine. The 72-degree engine developed with Japanese engineering firm AIM produces over 700 horsepower and is available to any team interested in fielding an LMP1 entry at Le Mans and the FIA World Endurance Championship.

With Audi, Porsche, and Nissan all having shut down their programs, Toyota will likely be the only one left running a hybrid LMP1 entry next season – and who knows for how much longer. Don't be surprised, then, to see the Judd V10 powering the next Le Mans winner.

If it does, it would (by our count) mark the first independent win since 1980, and the first to be propelled by an independent engine manufacturer in the post-war era. It'd also be the first naturally aspirated, gasoline V10 to win the race outright since the Peugeot 905. No, not the 908 diesel hybrid that won in 2009 – the 3.5-liter V10 that won in 1992 and '93, years before Audi kicked off its diesel domination, leading us into the hybrid era that's apparently proven too costly for even the largest and most dedicated automakers to uphold.