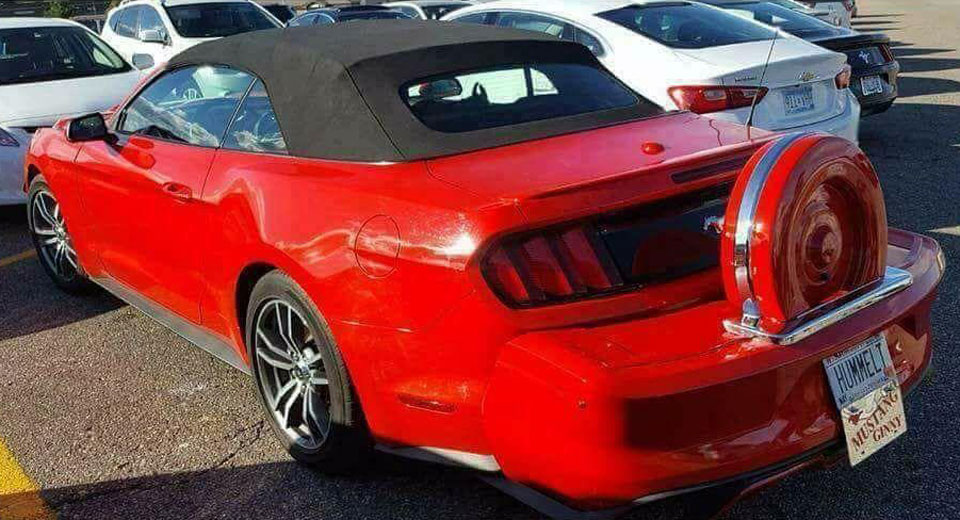 Today's Lincoln doesn't do coupes, and hasn't in nearly 20 years. It's been even longer since its last convertible. So what's a (likely aging) Dearborn-diehard to do when he (or she) wants the Lincoln look with only two doors?

One driver, we're sorry to say, came up with this answer... or at least came across it at an automotive parts store.

As you can see from the photos shared on Reddit, it's a late-model Mustang convertible that's been fitted with an additional rear bumper, and a Lincoln Continental-style spare tire carrier. Oh, and it looks horrible. Downright hideous, really.

This isn't actually the first time we've seen a Lincoln-bodied Mustang. In fact, while Lincoln's own Mark VIII from the mid-1990s shared its platform with the Ford Thunderbird, the Mark VII that came before in the 1980s was based on the same Fox platform as the Mustang.

Ford toyed with the idea again of spinning a Lincoln off the Mustang's platform with the 2007 MKR concept. But that actually had four doors, and never made it to production.

So when you think about it, Ford shares at least some of the blame for not offering a two-door Lincoln anymore. But it's mostly the fault of this car's owner. Like, 99% the owner's fault. 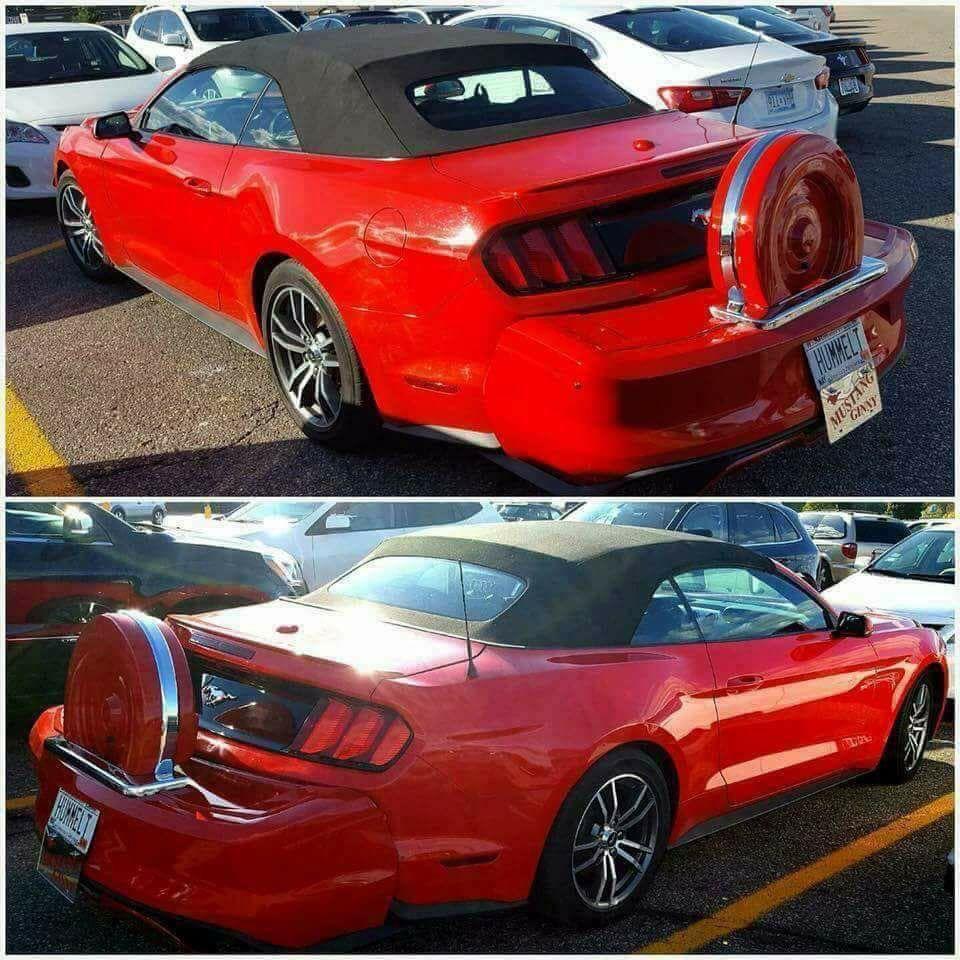