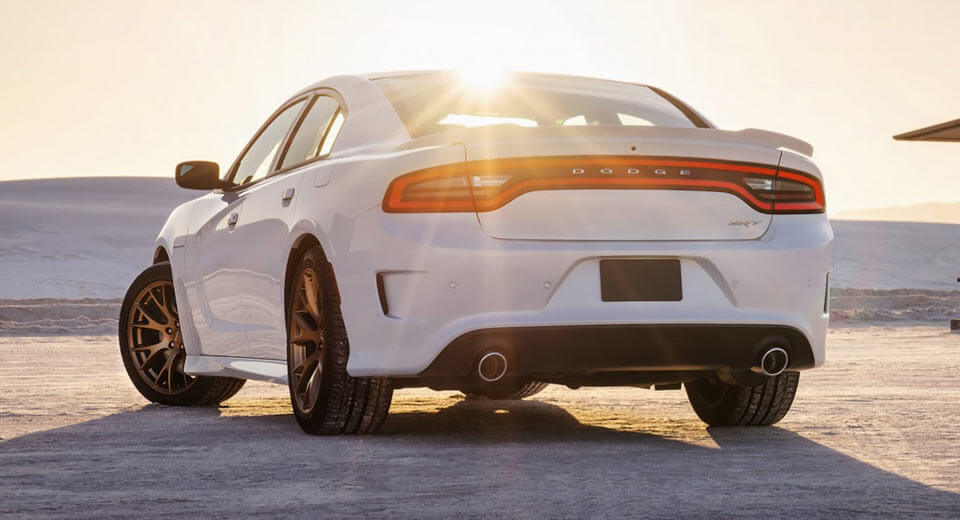 A man in Indiana has been arrested after trying to race an unmarked LaPort County Sheriff’s Office vehicle.

Speaking to Action News Jax, local Deputy Jim Fish said he saw a black Dodge Charger pull up behind him before aggressively speeding past and cutting in between traffic at speeds of over 70 mph (112 km/h).

Shortly after witnessing the man’s dangerous driving, Fish turned on the emergency lights of his unmarked patrol car and started chasing the Charger.

The man, 40-year-old Eugene Thome, briefly evaded police but was taken into custody after attempting to flee on foot in a yard.

Unfortunately for Thome, police on the scene soon found out that he was already wanted on a felony warrant and is a habitual traffic violator.

After his arrest, Thome admitted to police that he was trying to race the car before realizing that it was a law enforcement vehicle. He was charged with two counts of resisting law enforcement, alongside other charges.