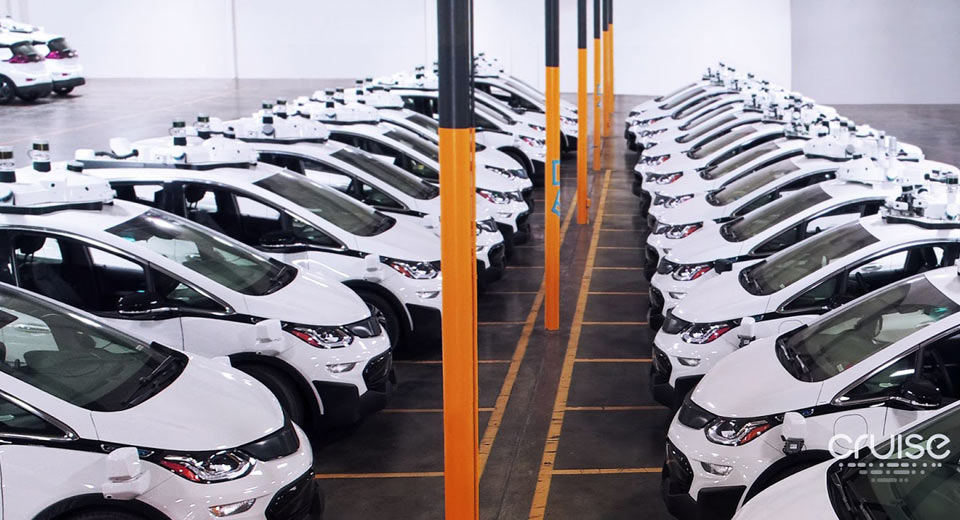 General Motors claims its decision to aggressively test autonomous vehicles on crowded city streets is speeding up the development of the emerging technology.

In recent months, GM’s Cruise Automation unit has rolled out a fleet of autonomous Bolt EV prototypes in San Francisco. According to the head of the self-driving unit, Kyle Vogt, this has allowed the technology to rapidly develop.

“There’s almost no comparison between driving in an urban environment and a suburban” environment, Vogt said.

Due to the crowded nature of San Francisco, autonomous Bolt prototypes are forced to navigate around double-parked cars 24.3 times more often than they would in a suburban environment. While Cruise hasn’t raked up as many autonomous testing miles as Waymo for example, Vogt said most of Google’s testing is done on suburban streets.

The next step in GM’s autonomous vehicle push will be to deploy self-driving cars that don’t require a human driver.

“In the coming months, we’ll take the next bold steps in testing our autonomous technology as we lead the way to fully self-driving vehicles without any human driver as a backup,” GM chief executive Mary Barra said in a recent blog post.