Holden Planned An SUV But GM Said No 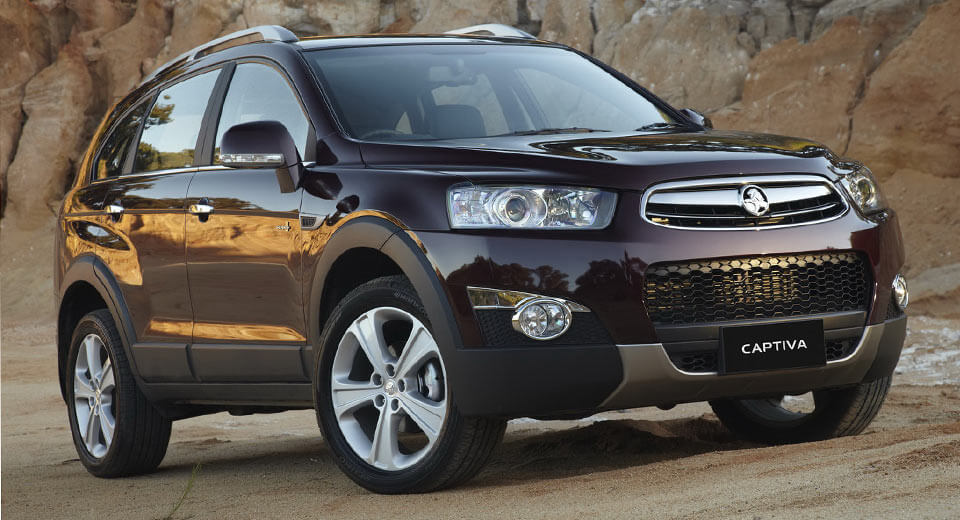 It has been revealed that Holden wanted to develop a rival to the Ford Territory but that GM failed to give the project the green light.

Speaking with former employees at the company, Motoring learned that Holden was keen to develop an SUV on its Zeta platform, an architecture which failed to go global as initially expected.

“Ford made a really good decision around Territory … We looked at cars exactly like that way back on Zeta and the GM leadership at the time said no. They said ‘we can do these better and more efficiently because they are the types of cars we do, off North American architectures rather than the Zeta architecture,” Sheridan revealed.

If the Holden SUV ever saw the light of day, it would have had rear- and all-wheel drive capabilities and was actually the subject of a design study by company designer Ondrej Koromhaz.

At one stage, General Motors believed the Zeta architecture could underpin 15 different models around the world. In the end, these plans never came to fruition and the only global model to use Zeta underpinnings was the fifth-generation Chevrolet Camaro.