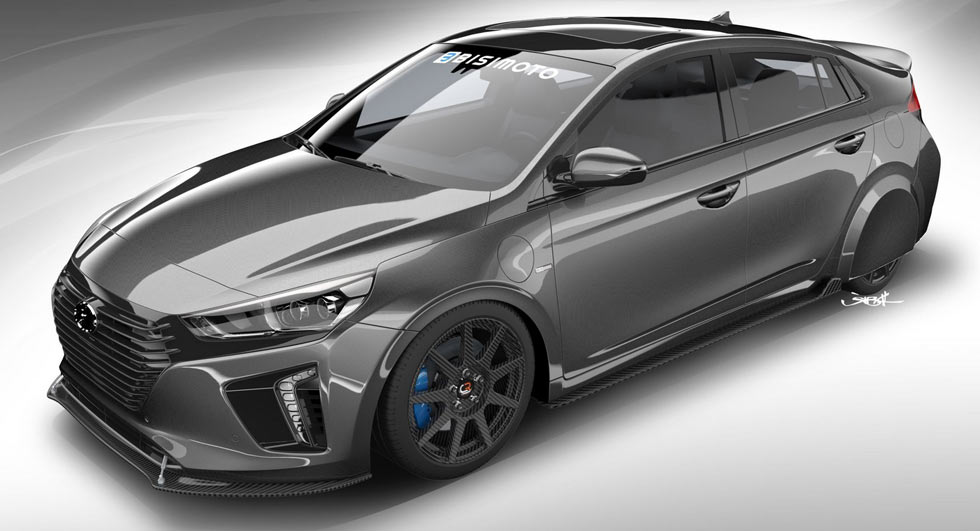 Hyundai has released the first details about the HyperEconiq Ioniq.

Set to debut at the SEMA Show later this month, the model was jointly developed with Bisimoto Engineering and is described as an "innovative concept" that combines the "best hypermiling, economy, and friction technologies" available.

Starting with the exterior, the Ioniq has been equipped with a Bisimoto Dream Aero kit which includes a carbon fiber front splitter, extended side skirts, and rear wheel covers. Other changes include a rear spoiler and 19-inch carbon fiber wheels that are wrapped in low-rolling resistance tires.

Hyundai was coy on performance modifications but confirmed the vehicle has been outfitted with "enhanced e-generators" and NGK spark plugs. This, along with other changes, enables the car to have a combined fuel economy rating of over 80 mpg US (96 mpg UK / 2.9L/100km). For comparison, the Ioniq Hybrid has an EPA-estimated combined fuel economy rating of up to 58 mpg US (69.6 mpg UK / 4.0L/100km). 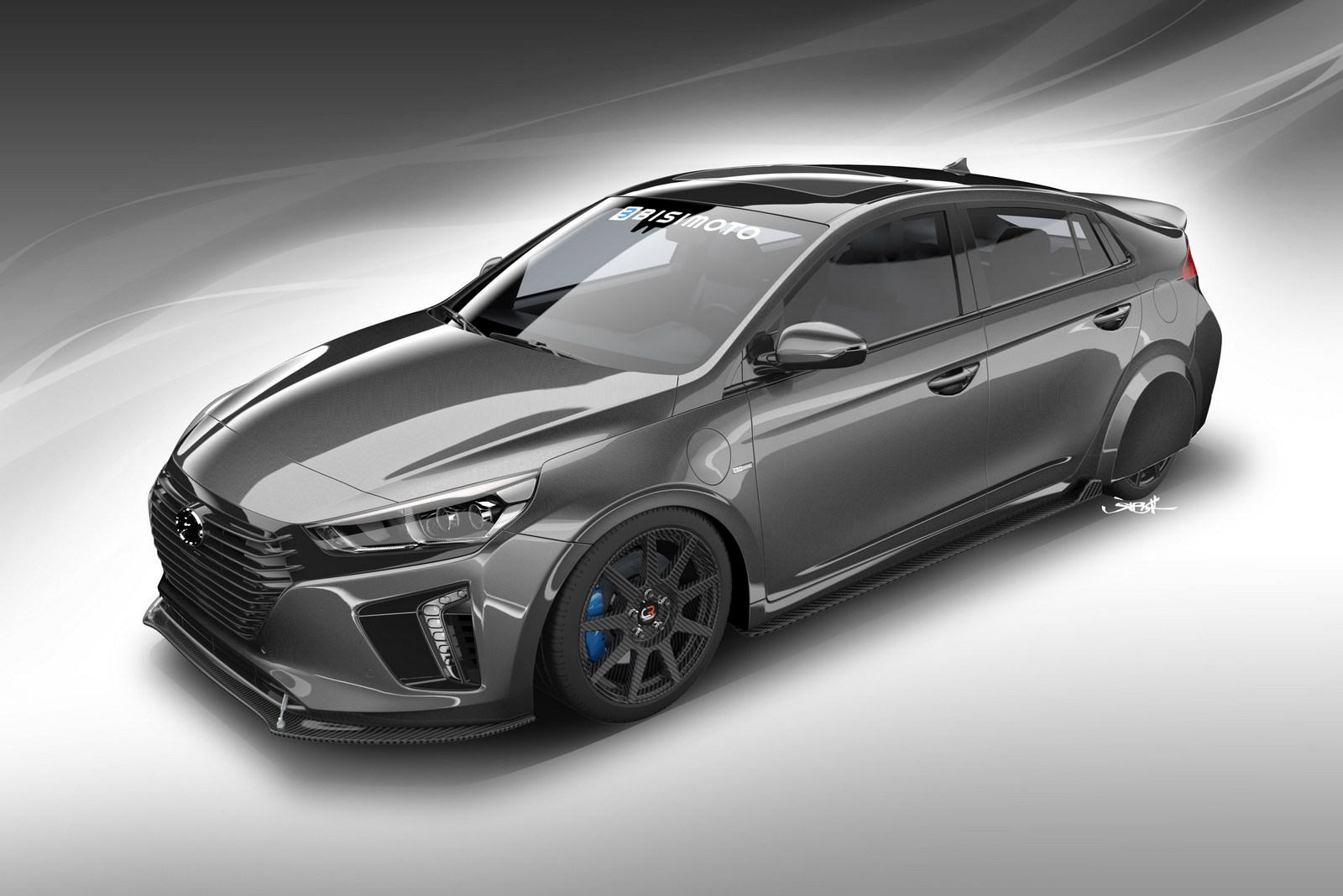