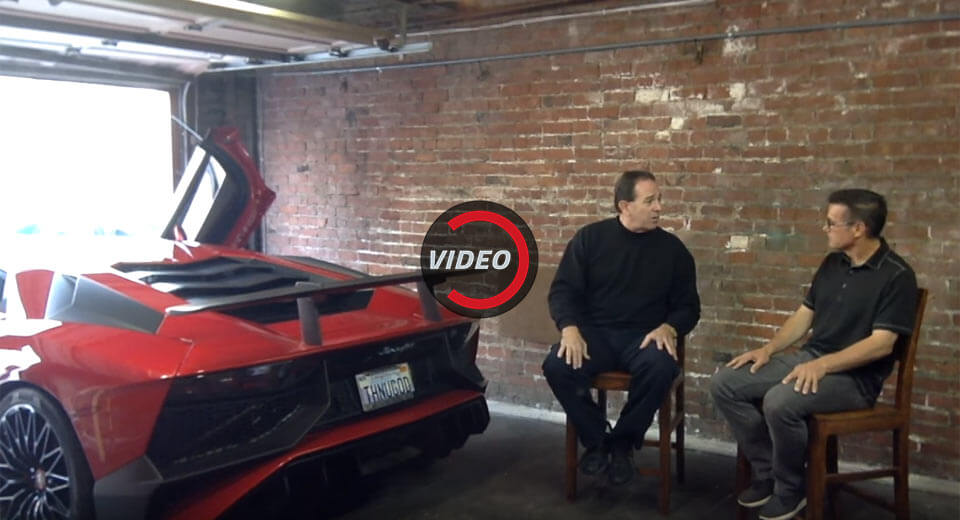 Following an ugly incident involving the owner of a Lamborghini Aventador SV and a young man in San Francisco, the owner has spoken out about the saga that has spread online like wildfire.

Late last week, footage surfaced on social media showing a young man running over a bright red Aventador SV in the heart of San Francisco. The vehicle’s owner then threw him to the ground.

Speaking to Eyes On Fair Oaks, owner Mike Bowen has shared his side of the story as to what happened that day.

Bowen says the drama started when the young man kicked the Lamborghini while it was sitting at a red light. Eager to confront the man and assess the damage, Bowen hoped out of the car and was lured away by the offender. The young man then reportedly threw a cup full of beer into the Lamborghini before Bowen started to stand guard beside his prized supercar in an attempt to keep it safe.

According to Bowen, this is when the much-shared video started, capturing the young man running over the Lamborghini and eventually being taken to the ground.

Bowen says he was interviewed by police after the incident and pressed charges. However, the man’s public defender had a judge release him from custody without charge because he had no money or job.

The offender hasn’t spoken to the media and his motivations for taunting the driver and damaging the car remain unknown.