Netherlands Wants To Ban New Petrol And Diesel Sales By 2030 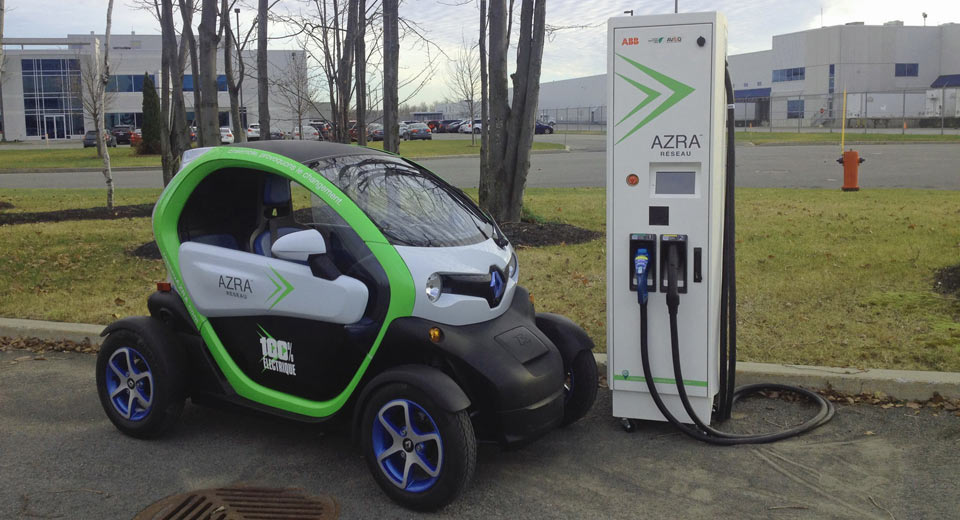 The Dutch government has put forward a plan to ban the sale of new petrol and diesel models by 2030 in a bid to slash the country’s CO2 emissions.

By 2030, a coalition of the government’s leading parties wants to see a 49 per cent reduction in C02 emissions from 1990 levels and believes a ban on internal combustion engine cars will be one important way to achieve this goal.

The Netherlands is far from the only country to plan a zero-emissions vehicle mandate. In fact, France and the UK both intend on banning the sale of petrol and diesel vehicles by 2040 while China also intends to follow suit. Additionally, California could implement a similar plan to cut the state’s emissions.

Beyond the ban on certain vehicles, the country has also called for the closure of all coal plants in its borders by 2030.

Approximately 6.4 per cent of cars on Dutch streets are electric and thanks in part to generous subsidies, sales of all-electric vehicles increased by 47 per cent in 2016. 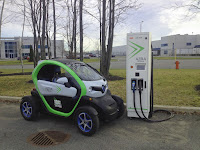 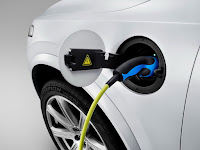