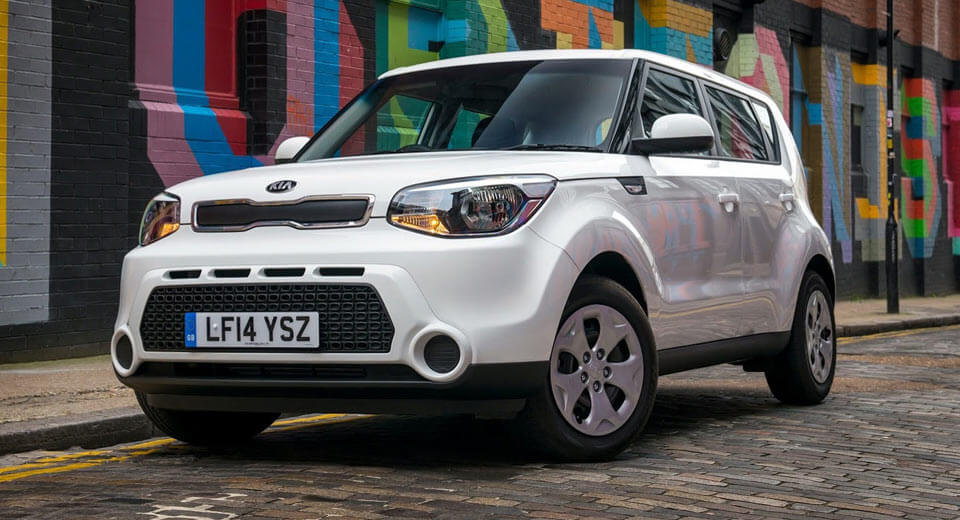 Kia is recalling over 340,000 Soul models in the United States due to a steering issue.

Investigations have revealed that the steering pinion plug could be faulty, meaning there’s a possibility the pinion gear could separate from the steering assembly, causing a loss of steering and a loud clunking noise when attempting to turn the car.

To resolve the issue, Kia will inspect the plug and if necessary, replace the entire steering assembly of affected cars.

The South Korean automaker previously recalled 2014, 2015 and 2016 Soul models for the exact same reason in 2016. However, it has been determined that those recalls may not have been properly performed.