SEAT To Launch Coupe SUV In 2020, Possibly Under Cupra Brand 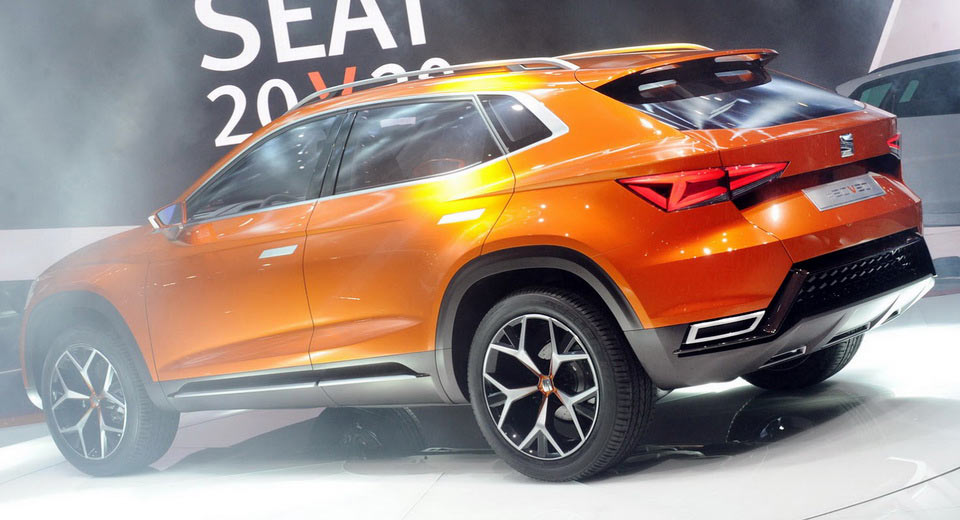 Seat is working on an SUV Coupe model that plans to put into production by 2020, according to the brand’s R&D boss Matthias Rabe.

The new model will probably use some design cues from the 20V20 Concept that debuted back in 2015 and morphed into the current Ateca but will likely feature a plug-in hybrid powertrain, as the company gears up for the electrification of its range.

This could also become the first model under the Cupra brand, which by then is expected to become a standalone brand, in the same way Volvo did with Polestar.

Rave spoke to Autocar during the launch of the new Seat Arona, confirming that the brand is cooking a SUV Coupe. Seat’s boss Luca De Meo has said in the past that he sees potential for the Spanish company in the sports crossover market, mentioning the Porsche Macan as an example.

Since De Meo cited Macan as an example, it’s possible that Seat’s upcoming SUV Coupe will be positioned as a more upmarket offering under the Cupra brand. Stay tuned for more details.