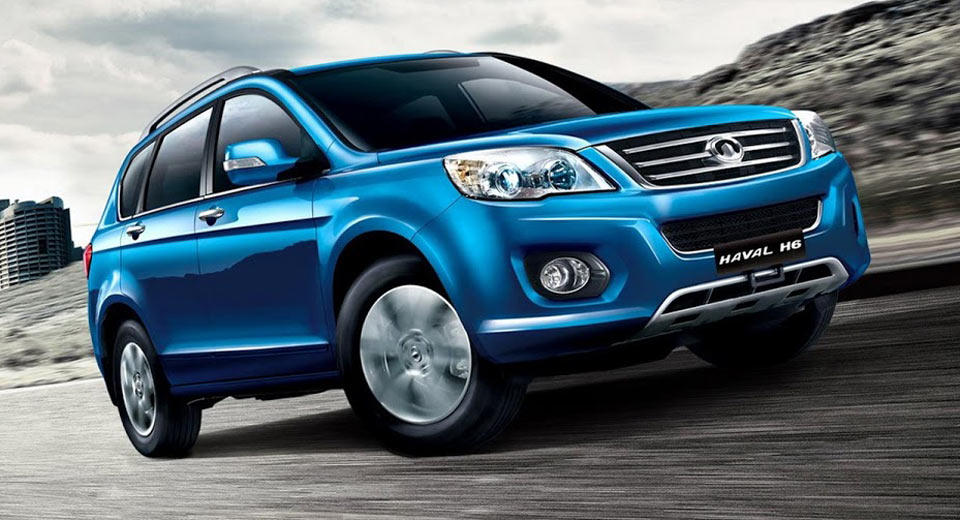 BMW is preparing to form a joint venture with Chinese automaker Great Wall in an effort to build vehicles in the country.

Speaking with Reuters, an unnamed BMW executive confirmed discussions are being had about the joint venture.

“We are in discussions with Great Wall about setting up a joint venture to produce cars in Changshu,” the executive said.

In addition to this, another source close to the talks says the joint venture won’t be focused on petrol and diesel vehicles, suggesting that it will instead focus on the production of EVs in the Chinese city.

Analysts from Bernstein believe the joint venture could see BMW and Great Wall selling EVs throughout China under a new brand.

“If an agreement were to be reached, we’d expect an arrangement like Denza (Mercedes-BYD), or VW-JAC, Ford-Zotye to be the most plausible outcome, whereby a new brand is used to sell EVs,” the analysts said.

It remains to be seen if BMW’s ongoing joint venture with Chinese carmaker Brilliance China Automotive Holdings would be impacted by its collaboration with Great Wall.

On the back of the news, shares in Great Wall jumped by 20 per cent. 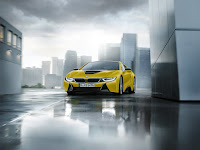 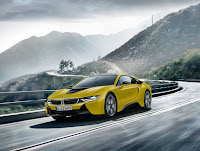