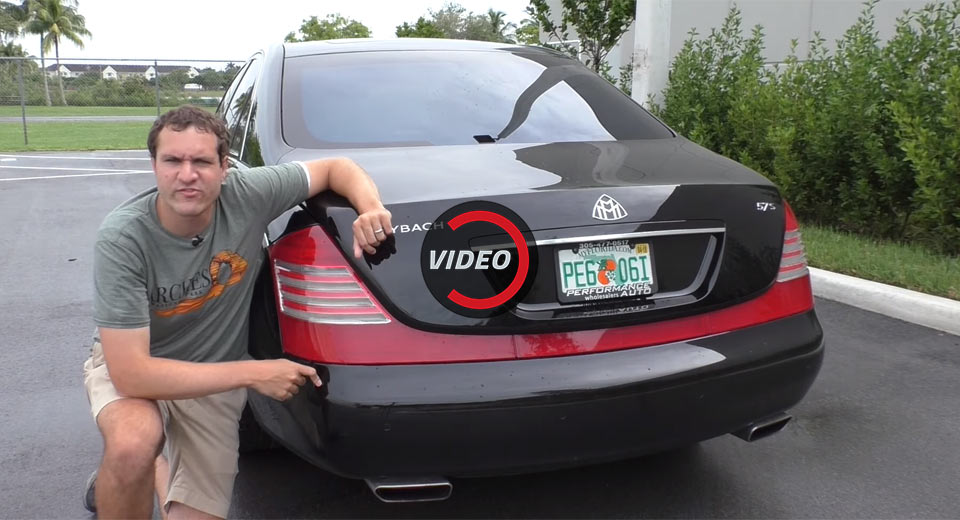 Maybach first burst onto the automotive scene in 1909 but despite targeting the rich upper-class, simply never failed to attract customers quite like Rolls-Royce did.

After decades of building a selection of particularly opulent vehicles and then creating engines for World War II tanks, Maybach disappeared into obscurity until Daimler-Benz acquired the brand in 1960 and launched it as a standalone brand in the 1990s.

Directly targeting Bentley and Rolls-Royce, Maybach produced the 57 and 62 models, two absolutely huge sedans with mind-boggling features. However, once again, this time due to incredibly poor sales, Maybach was again killed off before returning a few years ago as a sub-brand of Mercedes-Benz, fittingly dubbed Mercedes-Maybach.

While the latest Maybach models based around the S-Class are remarkably plush, they aren’t quite as unique as the original Maybach 57S, for example. As Doug DeMuro explains, the 57S is filled with an incredible array of features simply unimaginable for any other car yet somehow perfectly suited to a car like this.