What If Pagani Made Its Own Ferrari GTC4-Style Shooting Brake? 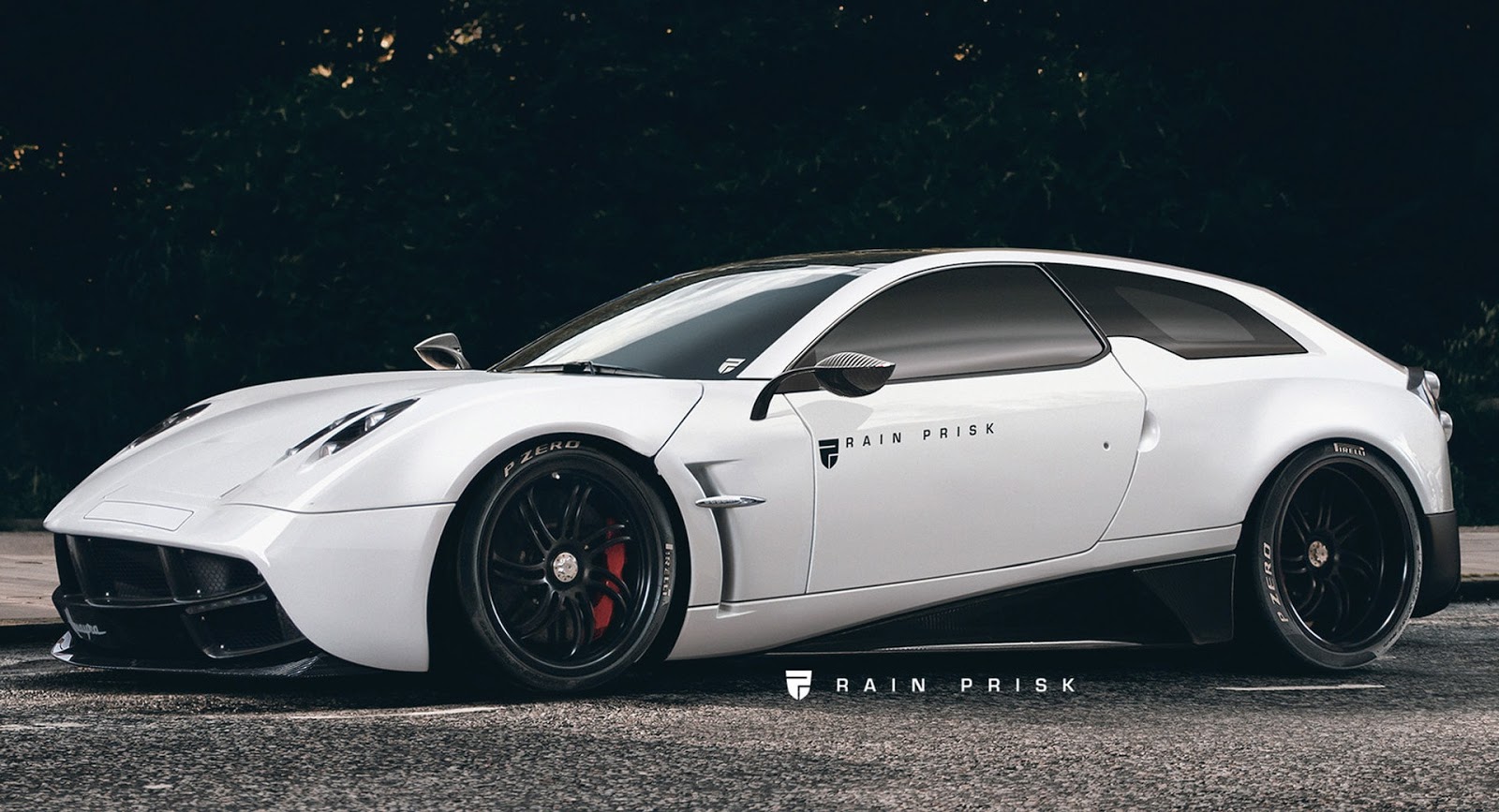 There aren't a lot of cars on the market today you could truly call a “shooting brake.” The term has traditionally been reserved for three-door wagons, not sporty five-doors like the Mercedes CLA and CLS or Jaguar XF.

The one model in production today that fits the definition is the Ferrari GTC4 Lusso. But what if it had company? And what if that company came from, say, Pagani?

Then it'd probably look a lot like this rendering from Rain Prisk. The design adopts the shape of the four-seat Prancing Horse, but styling elements borrowed from the Huayra to make it look even more exotic.

For better or worse, it's altogether entirely unlikely to ever be built. Horacio Pagani has only ever designed (much less fabricated) mid-engined supercars, and this one clearly calls for the engine up front. Mostly because putting it in the back would almost entirely defeat the purpose. Still, it's interesting to look at, isn't it? 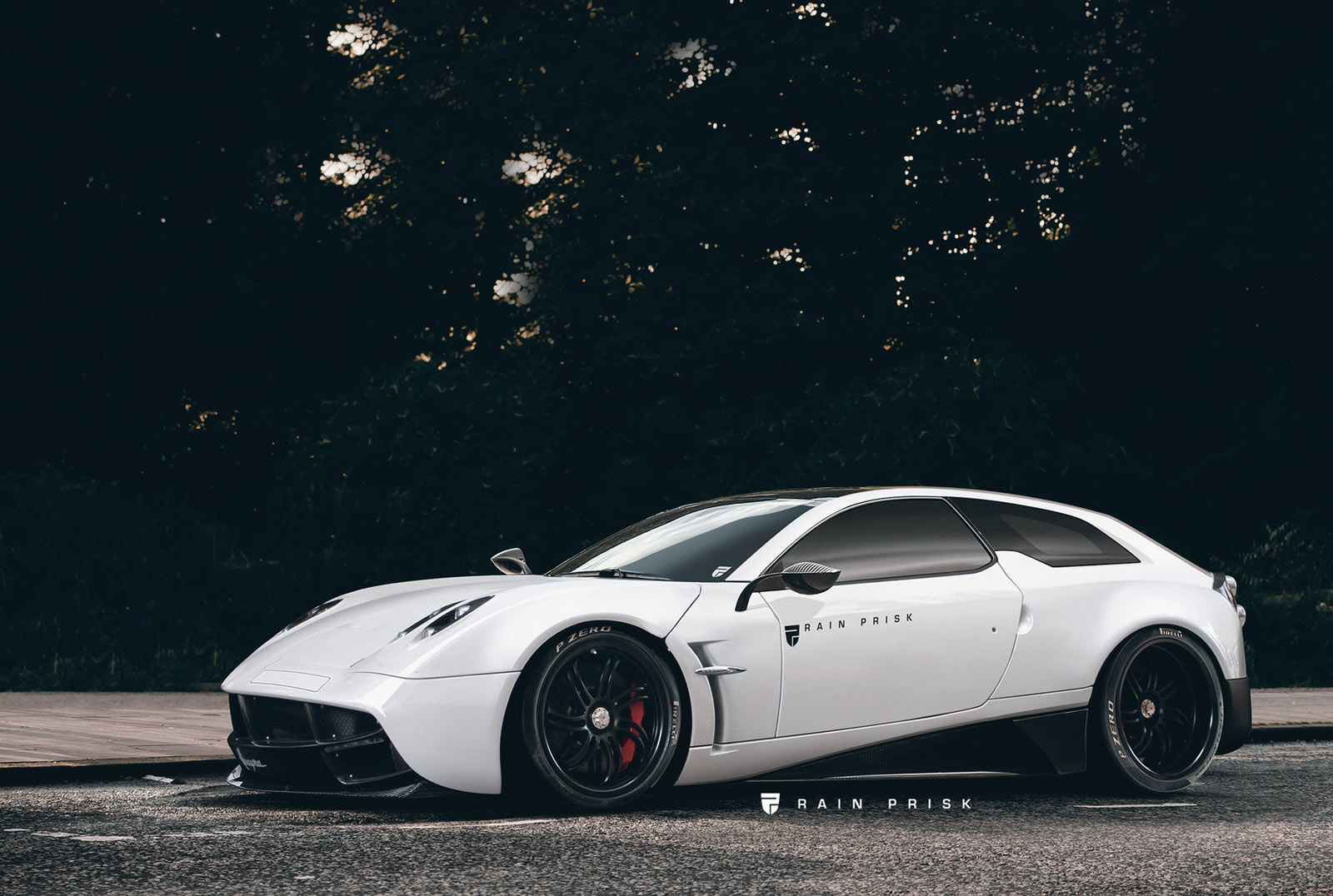