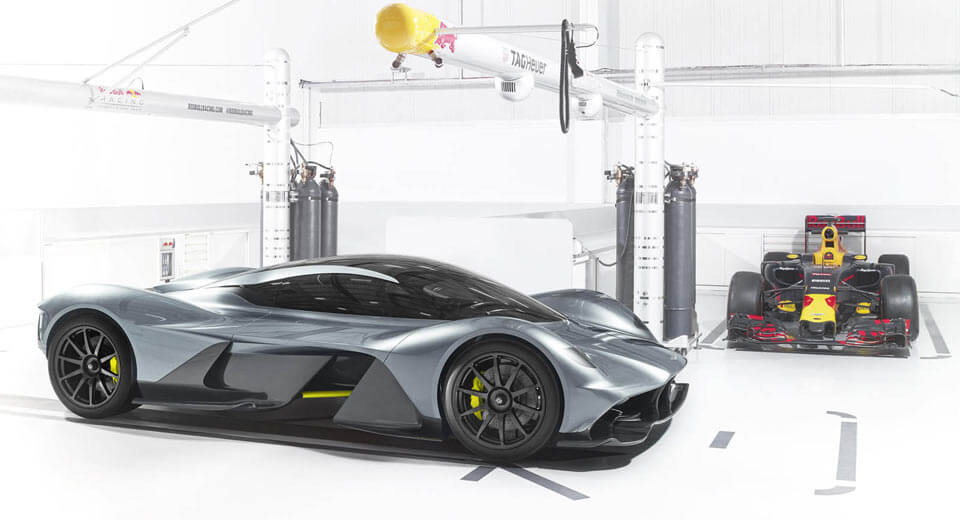 Aston Martin says it is encouraged by proposed 2021 regulation changes to F1 engines.

Yesterday, the FIA presented a proposal to retain the 1.6-liter V6 turbo hybrid engines in use, while increasing the rev limit by 3,000 rpm and ditching the expensive and complex MGU-H heat energy recovery system.

Speaking to Motorsport after a meeting with F1 teams, the FIA, the sport’s commercial rights holder, and other potential new manufacturers in Paris, Aston Martin boss Andy Palmer said the British firm was encouraged by the changes.

“Aston Martin attended the recent FIA meeting and has been deeply involved through its submissions on potential solutions. We are encouraged by the directions being taken and continue to study a potential Aston Martin solution for 2021.

“The key will be how development costs are controlled to make participation by independent engine suppliers a viable possibility,” Palmer said.

Due to Aston Martin’s current tie-up with Red Bull Racing, it could be possible that the successful racing team would use Aston Martin engines if the carmaker decides to enter the sport. 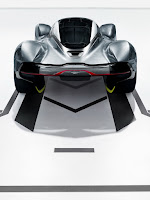