EV Tax Credit May Not Be Scrapped After All 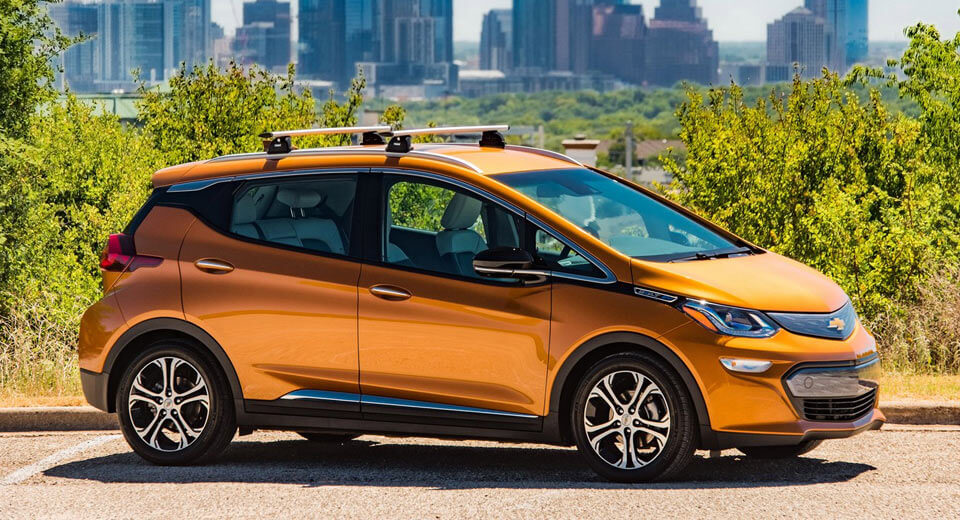 The EV tax credit offered to consumers in the United States might not be scrapped after all.

Last week, House Republicans proposed the removal of the tax credit on December 31st this year. However, South Dakota Republican Senator John Joeven has informed the Financial Post that a revised version of the tax bill proposes to retain the $7,500 credit.

The tax credit is believed to be a significant factor as to why sales of electric vehicles are on the rise in the United States. Despite this, few carmakers have made much of an effort to retain the credit throughout discussions this week.

The reason for this, as Automotive News notes, is quite simple. Under the new tax bill, the corporate tax rate would fall from 35 per cent to 20 per cent, essentially gifting major automakers tens of millions of dollars every year. Eager to see such a tax cut passed into law, companies appear to resistant to also call for the tax credit to be retained.

In fact, in a letter from a Ford spokeswoman Christin Baker, no mention was made about attempting to keep the credit.

“Our focus in tax reform is on key elements that will help put American companies on a level playing field globally. We will continue to promote electrification through other policy initiatives.”

While some carmakers are remaining quiet on the potential changes, a handful of U.S. utility companies insist on the credit remaining in place.

“We support credits and incentives, and see them as a key piece of the equation when it comes to fostering the continued growth and development of the market for EVs, along with the continued build out of charging infrastructure,” a spokesman from California’s largest utility firm, PG&E, said.