Lyft Gets The Go-Ahead To Test Autonomous Cars In California 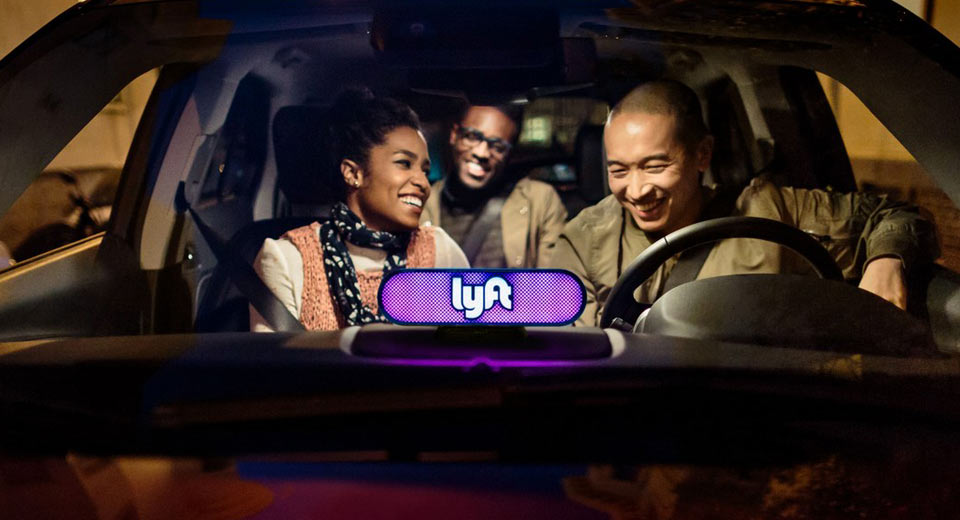 Lyft has become the latest company to be granted the green light to test autonomous vehicles on public roads in California.

The ride-hailing company hasn�t specified exactly when it intends to put the self-driving permit to use but the news comes about four months after Lyft said it will start to create its own autonomous technology.

Lyft is relatively late to the party when it comes to self-driving technologies but it hasn�t stopped that from holding it back. In fact, it has already formed partnerships with Ford, General Motors, Jaguar Land Rover, NuTonomy, Drive.ai, and Waymo to deploy their respective technologies through its huge fleet of vehicles.