Mazda's Developing A New Crossover Just For The US 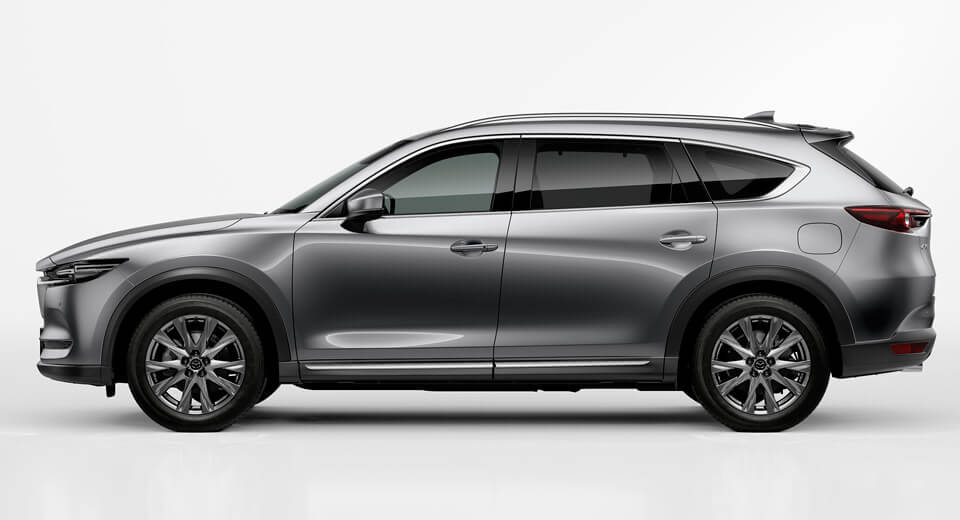 Mazda has an all-new crossover in the pipeline, and it's being developed specifically for the North American market.

This according to the latest report from Automotive News, which interviewed Mazda's CEO Masamichi Kogai on the company's future plans.

Though details on the new model have not been revealed, we're expecting to see a new three-row/seven-seat model to slot in between the CX-5 and CX-9. Roughly half of the company's US lineup is currently composed of crossovers, accounting for 57 percent of its sales � a number which Kogai-san wants to increase to 60 percent.

"We have big expectations," said Kogai. "This is our declaration that we are going to grow our business in the U.S."

"We are actually going to introduce a totally new and different type of SUV," he said. "R&D is coordinating with our North American operations on that right now." It's a similar strategy which Mazda followed to create the CX-4 for the Chinese market, or the CX-8 for the Japanese domestic market.

Set to arrive in 2021, the new model could potentially revive the CX-7 nameplate that was discontinued in 2012. Whatever it's called, the new model is projected to take up Mazda's entire 150,000-unit annual capacity at the plant it's building with Toyota somewhere in the United States. Last year, Mazda sold 112,235 examples of the CX-5 crossover that currently stands as its best-selling nameplate.

The new crossover is just one step Mazda is reportedly taking to increase its current market share of 1.7 percent, trailing behind its Japanese and ahead only of Mitsubishi. It has a new lightweight platform in the works, a new design language, and several new powertrain technologies � including an EV, mild hybrid, and Skyactiv-X gasoline engine with diesel-style compression ignition. 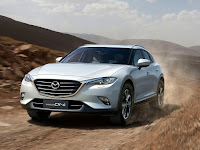