Would The New Fiat Cronos Make It In North America As A Dodge? 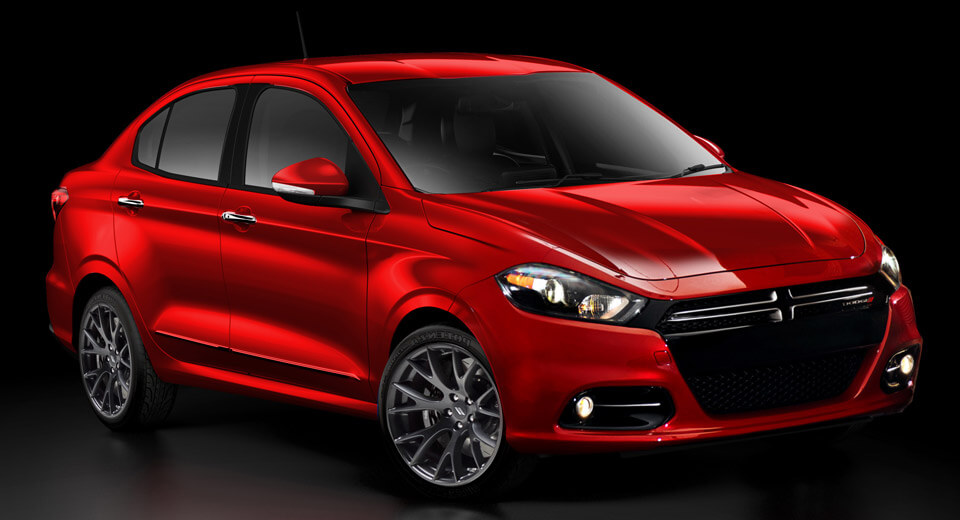 FCA rolled out a new small sedan in South America a few days ago called the Fiat Cronos. And we apparently weren't the only ones who wondered whether it would make a suitable entry into the North American market.

Budding automotive designer Kleber Silva put out these renderings of what the Cronos might look like as a Dodge, with a crosshair grille and sporty R/T trim, no less.

So what do we think, is it worth the effort? The short of it is: probably not.

The Cronos, you see, is about the size of a Fiesta, which Ford is keeping in its latest iteration from the US market. There's just not enough demand for a sedan or hatchback that small in America, it seems. The Mazda2 isn't available in the US anymore either, nor is the Volkswagen Polo. So it'd be up against the likes of the Chevy Sonic, Kia Rio, Hyundai Accent, Mitsubishi Mirage, Nissan Versa, and Toyota Yaris.

Hardly an empty segment, then. But for its part, FCA has realized the lack of profitability in the small-sedan market, and accordingly discontinued production of the Dodge Dart and Chrysler 200. So the chances of it bringing an even smaller one to US showrooms seems slim to none, to say the least.

That wouldn't stop it from rebranding it as a Dodge for, say, the Mexican market, for example, where the Turkish-made Fiat Tipo is sold as a Dodge Neon. (Yep, Dodge Neon.) But don't expect to see it cross out of Latin America and into the United States. (While our imaginations are engaged, though, Silva performed similar transformations into Lancia, Alfa Romeo, and Maserati forms as well, and we've included them all in the gallery below.)