2,400 HP Worth Of Lamborghini Huracans Go Toe-To-Toe In Russia 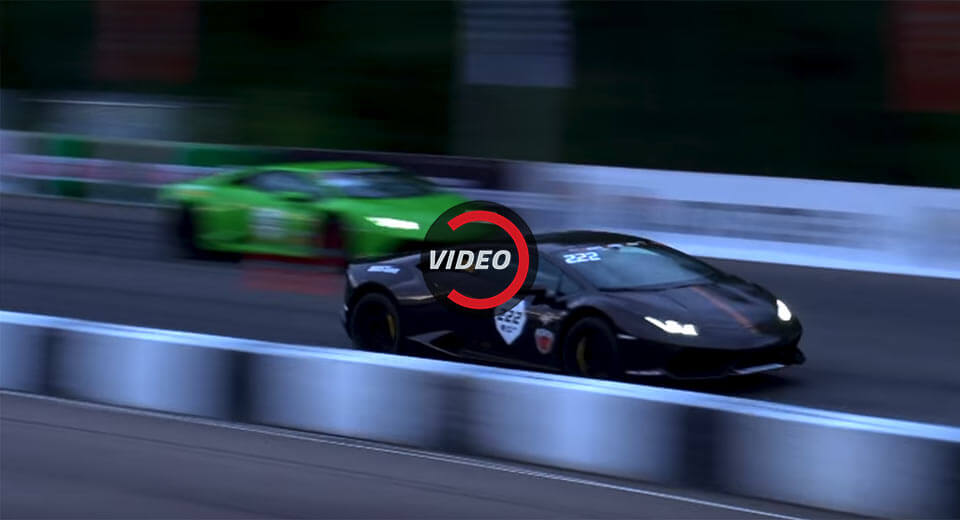 Typically, one would have to round up four Lamborghini Huracans in order to have a combined 2,400 hp on display. However, these two twin-turbo Huracans in Russia deliver 1,200 hp each and as you’d imagine, they are insanely quick.

The two recently lined up at one of the country’s famous drag racing events and put on an epic display for those in attendance, rocketing down the arrow-straight stretch of road at truly bewildering speeds.

The race was held on a ribbon of tarmac slightly longer than half a mile and the winning Huracan completed the sprint in 14.544 seconds. By comparison, the second Huracan was only a fraction of a second behind, securing a time of 14.943 seconds. Interestingly, the losing Huracan actually ran the quickest quarter mile of the pair with a 9.5 second time at 261.34 km/h.

As amazing as it is to think about a Huracan with 1,200 hp, what is really mind-blowing is the fact that there are some Huracans out there with well over 2,000 hp on tap.