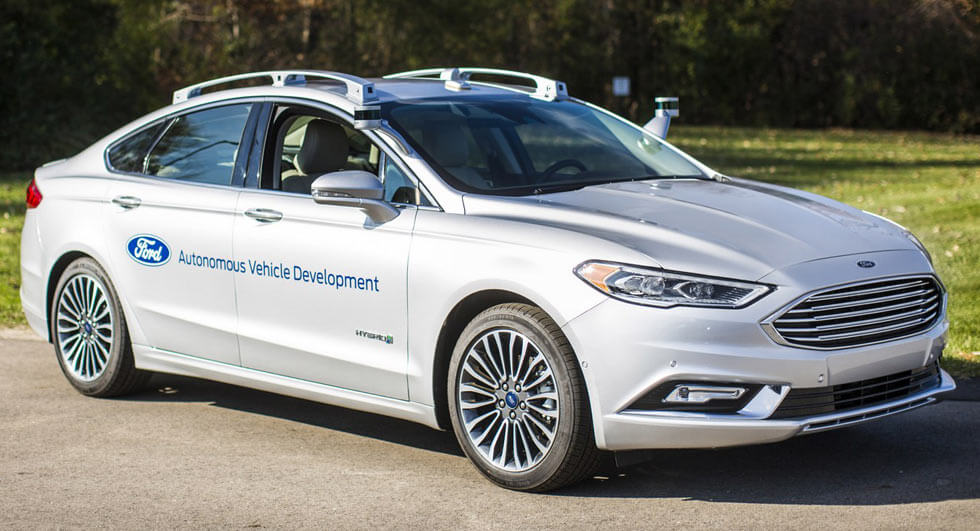 China is one of the largest automotive markets in the world and autonomous driving technology is poised to make traveling in its density populated cities much easier. However, fears of spying could derail this utopian dream.

According to the Financial Times, Chinese officials are afraid that high-resolution images and GPS data recorded by mapping vehicles could pose a threat to national security. As a result, the country has reportedly placed restrictions on foreign automakers and their autonomous driving programs.

According to a representative of an unnamed automaker, “We have some obstacles related to testing of automated functionalities, but this is a delicate thing." They added the issue centers on taking "photos and recording GPS coordinates" as these things are "connected with national defense policies."

China’s Ministry of Industry and Information Technology wasn't available to comment on the report but the publication notes Chinese automakers aren't subject to the same restrictions. Even foreign automakers who aren't dissuaded from testing autonomous vehicles in China are forced to partner with one of nearly a dozen Chinese companies which specialize in high-definition mapping.

H/T to The Drive