Clarkson Says He Has No Issue With Electric Vehicles 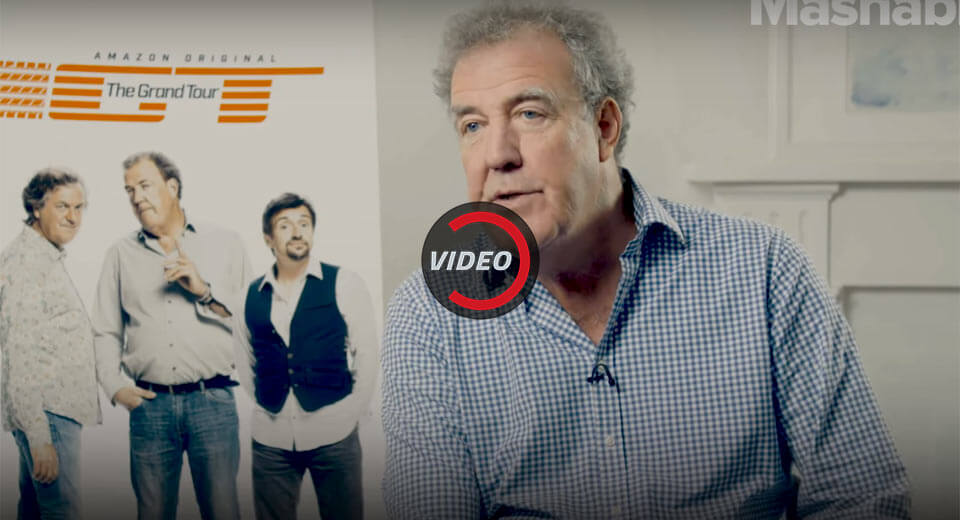 There was a time when Jeremy Clarkson, like so many other old-school car enthusiasts, absolutely despised electric cars.

However, in the near decade since the former Top Gear host’s infamous review of the Tesla Roadster, electric cars have come a long way. So, have Clarkson’s views changed as well?

Mashable recently sat down with the controversial journalist prior to the launch of The Grand Tour’s second season and much to our surprise, Clarkson no longer appears to be vehemently opposed to electric cars, perhaps sensing the inevitable EV revolution.

Quizzed about his thoughts of the 2020 Tesla Roadster, Clarkson said, “I think the world could become kinder, better place, perhaps because of electrical cars. I certainly have no problem with electricity as a means of propulsion.” Yes, those exact words left Clarkson’s mouth.

It remains to be seen what has swayed Clarkson’s views, but we wouldn’t be surprised to hear that the Rimac Concept_One, set to star in the new season of The Grand Tour, may have convinced him.