Richard Hammond Ruined A McLaren 720S After Refueling It With Water 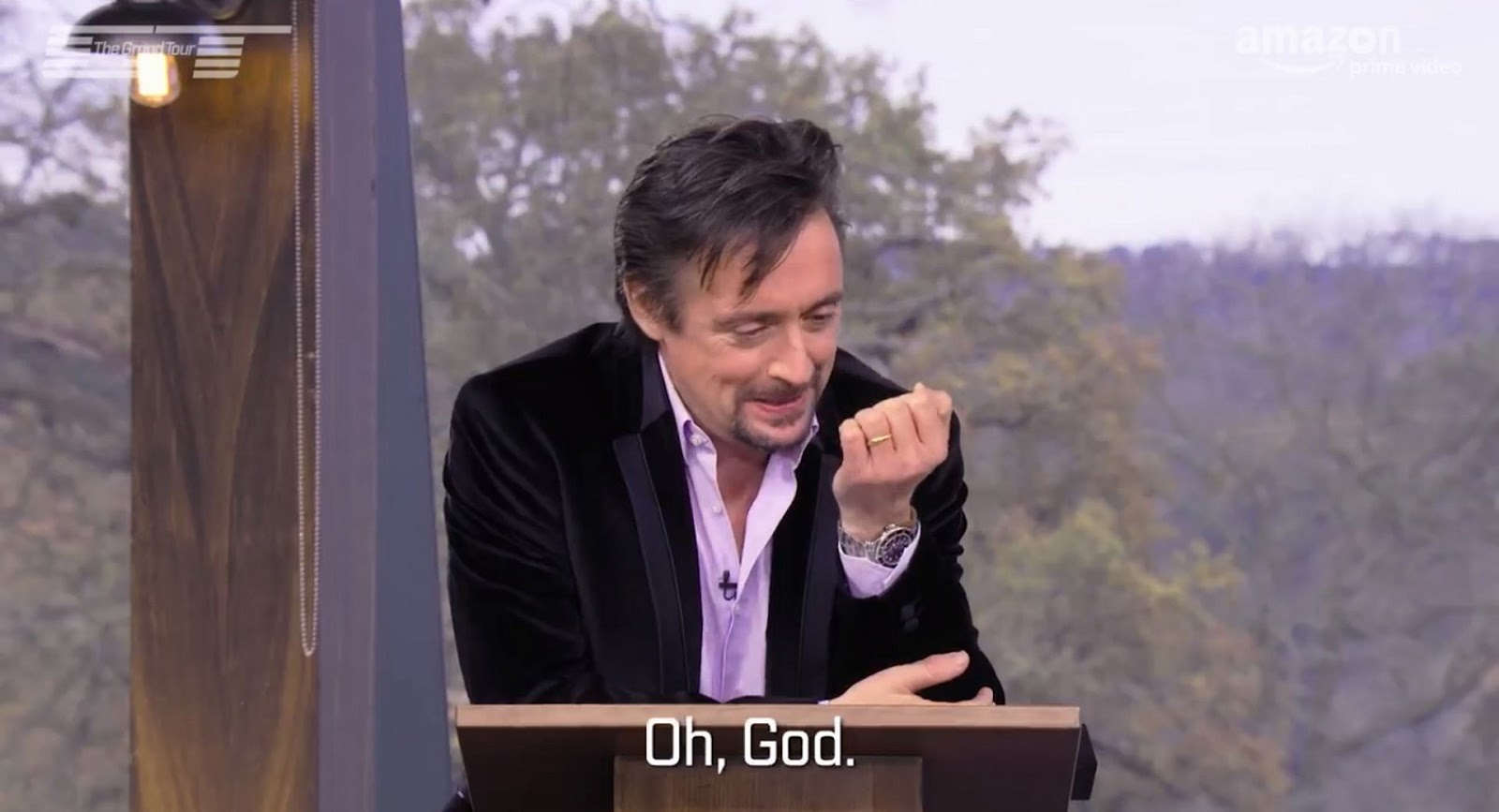 The Grand Tour presenter Richard Hammond is clearly not having a good year, when it comes to supercars.

After his notorious Rimac Concept One crash earlier this season, which resulted in him being hospitalized and the $1 million electric hypercar being totally destroyed, Hammond did it again, only this time the victim was a McLaren.

In the latest episode of The Grand Tour, Richard Hammond had to drive two different examples of the McLaren 720s because he broke the first car by filling its fuel tank with water.

Hammond said that when the car run low on fuel at the track, he used a nearby jerry can to fill it up again, without noticing that he was adding water instead of actual fuel into the supercar’s tank.

To make matters worse, Hammond didn’t notice of his wrongdoing until it was too late; in his own words: “It was when the engine sort of let go”.

At least this time he didn’t had to be hospitalized, which is surely some sort of progress!