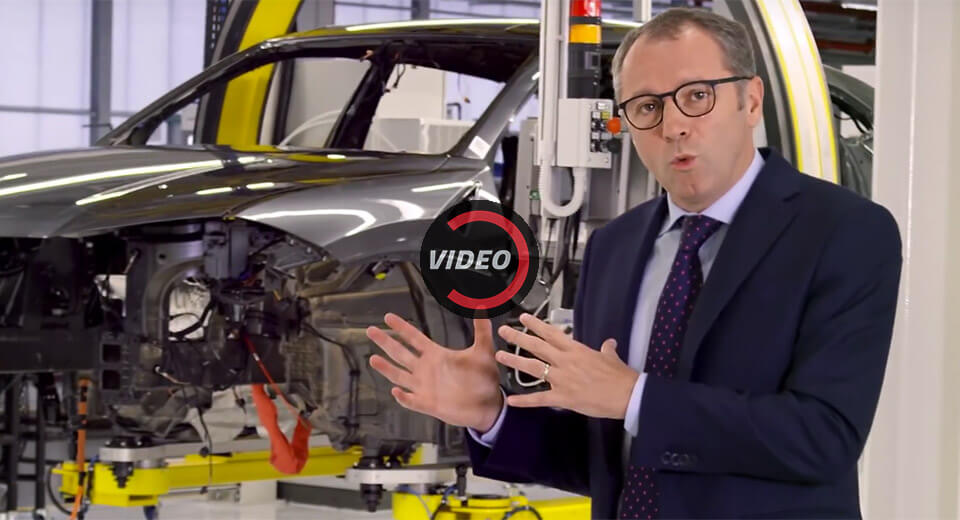 Five and a half years. That's how long it's been since Lamborghini first unveiled the Urus as a concept at the 2012 Beijing Auto Show.

Over the course of that time, it's hemmed and hawed, begged and pleaded, and more than anything, kept us on our toes about putting the crossover into production.

That all comes to an end tomorrow when the Raging Bull marque finally reveals the production model. But before it does, Lamborghini has released one last teaser video.

The clip features the company's chief executive Stefano Domenicali looking back on the process that has taken it to this point, and forward to what's about to come.

Just what that will be is, in Lamborghini's own terms, “the world's first Super Sport Utility Vehicle” – one that will not only change the company that's been gearing up for years now to build it, but put all other performance-oriented luxury crossovers and SUVs in their place.