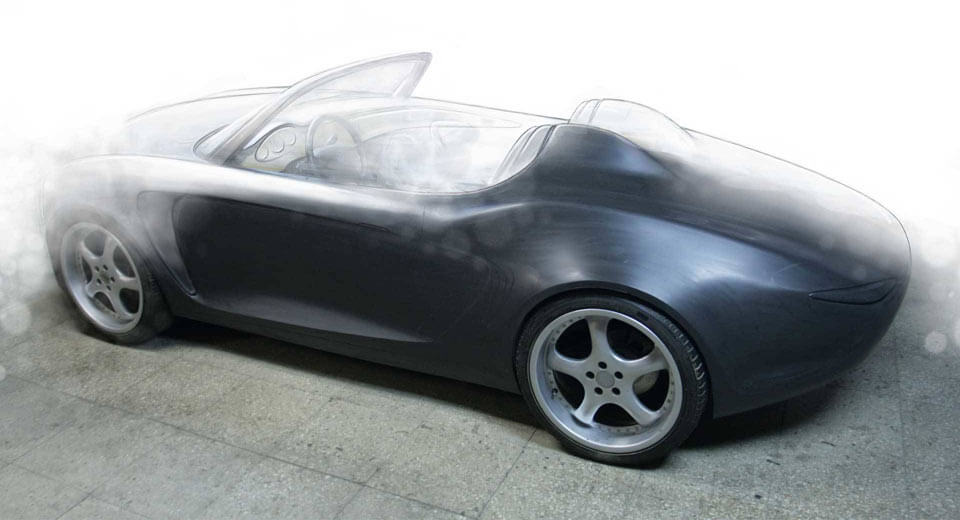 Although flying cars are on the verge of becoming a reality, they aren’t exactly what futurists predicted a few decades ago. Rather than looking like a traditional car, they’re generally nothing more than a small aircraft with wings that can fold up and four wheels for use on the street.

Nonetheless, a small Russian company claims to be working on its own flying car and it will actually look like a fairly normal car. The company, Yagalёt, claims that its low-flying sports car will use hovercraft technologies to enable it to effectively float in the air. It might not reach true aircraft heights, but the company says the hover feature will allow it to glide over a range of surfaces, including water.

The design of the vehicle itself is simple and, while it might not be ground-breaking, doesn't look half bad.

Yagalёt claims it will have a functioning prototype within the next 12 months, which sounds rather ambitious, though non unfeasibles, so we'll just have to wait and see if they deliver on their promises.