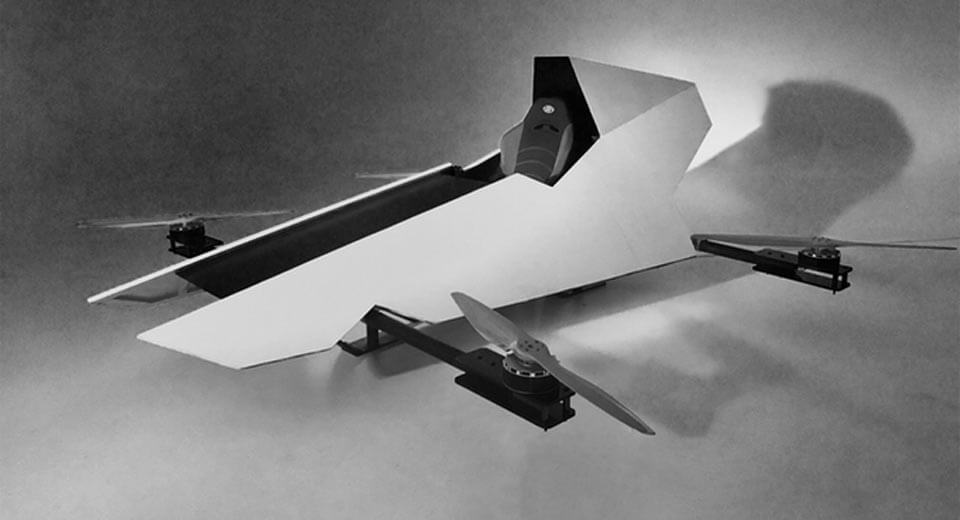 An Australian startup has taken to Kickstarter to reveal its plans for a flying car demonstration race and, eventually, a world championship.

The company, Alauda Racing, has created a prototype of its ‘flying car’, which in reality is just a large quadcopter designed to fit a person. Dubbed the Alauda Mark 1 Airspeeder, the startup says it will begin testing in the next few months ahead of a proposed demonstration race in an unnamed desert in the middle of 2018.

The two Airspeeders that will take part in this demonstration race will be unmanned, but by 2020, the firm hopes to kick off the ‘Airspeeder World Championship’ with human pilots. 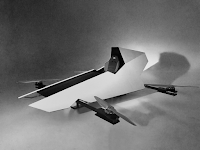